Who Is Dan Bilzerian And Why Is He The Most Envied Man In The World Right Now?

If you could trade lives with any other person on the planet, who would you choose? For the last several decades, most men would probably answer Hugh Hefner. Honestly I don't really know who women would want to trade places with, feel free to let me know your ideas in the comment section below. But speaking solely in terms female conquests, after Hugh Hefner, other acceptable answers might include George Clooney, Tom Brady, Derek Jeter, Jack Nicholson, Charlie Sheen and whoever is currently waking up next to Kate Upton. On the other hand, if you asked this same question to the men of instagram today, don't be surprised when the same name keeps coming up over and over again: Dan Bilzerian. Who is Dan Bilzerian and why is he the most envied man in the world right now?

Dan Bilzerian is a 32 year old professional poker player who has recently been dubbed "Instagram's Playboy King" thanks to his seemingly never ending stream of photos that highlight a lifestyle filled with private jets, stacks of cash, yacht parties, expensive cars, lavish parties and of course a bevvy of scantily clad gorgeous women. Dan's photos are so insane that Hugh Hefner himself (the actual Playboy King) would probably feel a tinge of jealousy. Not that Hugh Hefner knows how to use instagram (or a phone, or a computer). 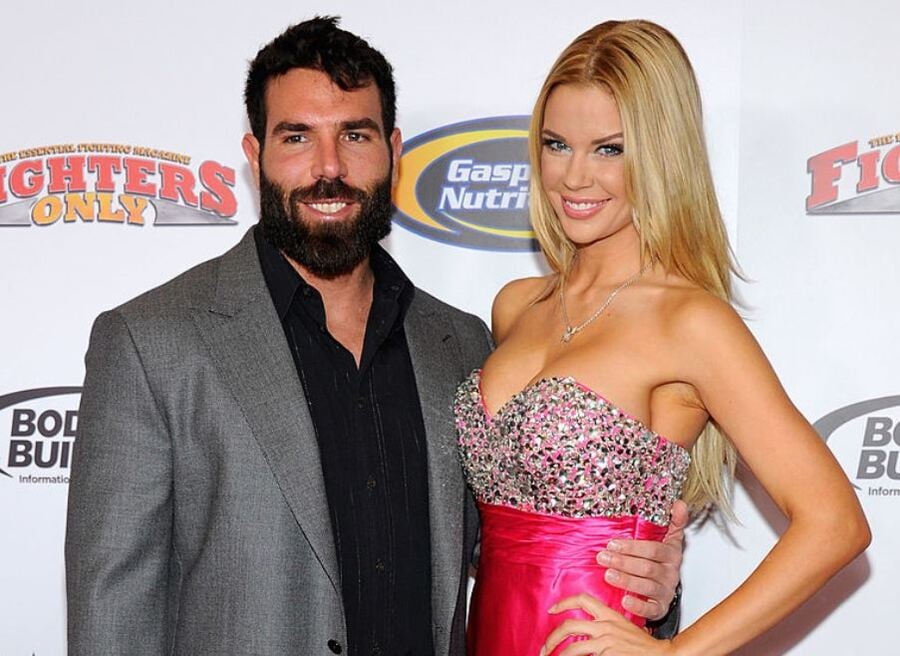 Dan first popped up onto our radar a few months back as his following on instragram began to skyrocket. With a little bit of research we discovered that Dan is a semi-successful actor who has appeared in films like "Olympus Has Fallen", "Lone Survivor", "The Other Woman", and "Equalizer". He is also a venture capitalist and the co-founder of a company called Victory Poker. Dan isn't exactly a rags to riches story. His father Paul Bilzerian was a private equity honcho in the 1980s who eventually ran into some very serious legal issues. The elder Bilzerian declared bankruptcy in 2001 claiming just $15,000 in assets and more than $140 million worth of debt! Despite his father's legal controversies, we estimate that Dan is personally worth at least $100 million today. And that number is growing quickly! Earlier this week Dan won $10.8 million playing a single game of heads-up, no-limit hold'em, at stakes of $5,000-$10,000. After winning, he immediately took a private jet to Mexico to celebrate.