Folk-rock legend David Crosby has agreed to pay $3 million to settle a lawsuit filed against him a year after he hit and seriously wounded a jogger in California last year. He was driving near his home in Santa Ynez Valley, north of Los Angeles, when he struck Jose Luquin, who was jogging on the side of the road with his son.

According to police reports, the 74-year-old Crosby was driving at the speed limit of 55 mph in his black Tesla just before 6:00 p.m. As Luquin heard the car approaching from behind, he slowed down in order to continue jogging single-file behind his son and give the car room to pass. Temporarily blinded by sunlight glare, Crosby alleges he couldn't see the joggers, and struck Luquin, who was tossed in the air and landed in front of his son.

Crosby immediately stopped, called 911 several times, and reported the accident to police. According to transcripts of the 911 telephone call, Crosby is worried and agitated, telling the dispatcher "We need an ambulance, fast… This guy is hurt." The medical damage, while not life threatening, was significant: Luquin suffered a broken leg, arm, and shoulder, broken ribs, and even kidney damage. 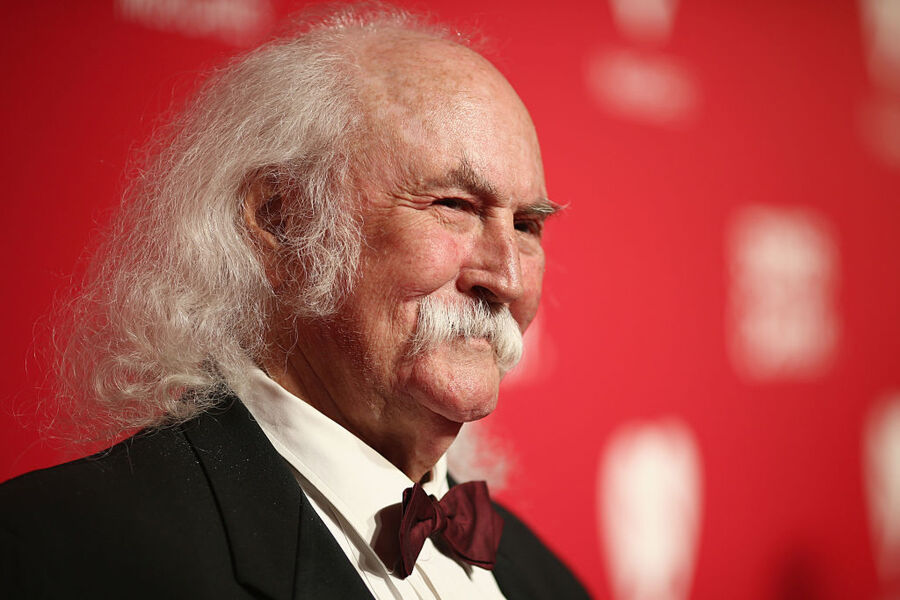 After the accident, a Crosby spokesperson released a statement, noting "David Crosby is obviously very upset that he accidentally hit anyone. And, based off of initial reports, he is relieved that the injuries to the gentleman were not life threating. He wishes the jogger a very speedy recovery."

Although police determined alcohol or narcotics were not factors in the accident, according to The Daily Mail, the lawsuit against Crosby claimed the plaintiffs were told he ingested prescription and non-prescription drugs before the accident – a startling accusation since Crosby has allegedly been sober for many years after a long history of drug and alcohol abuse. According to Rolling Stone, Crosby's former hard-partying ways resulted in a one-year prison sentence in Texas for drugs and weapons charges and the need for a liver transplant in 1994 (which was reportedly paid for by Phil Collins). 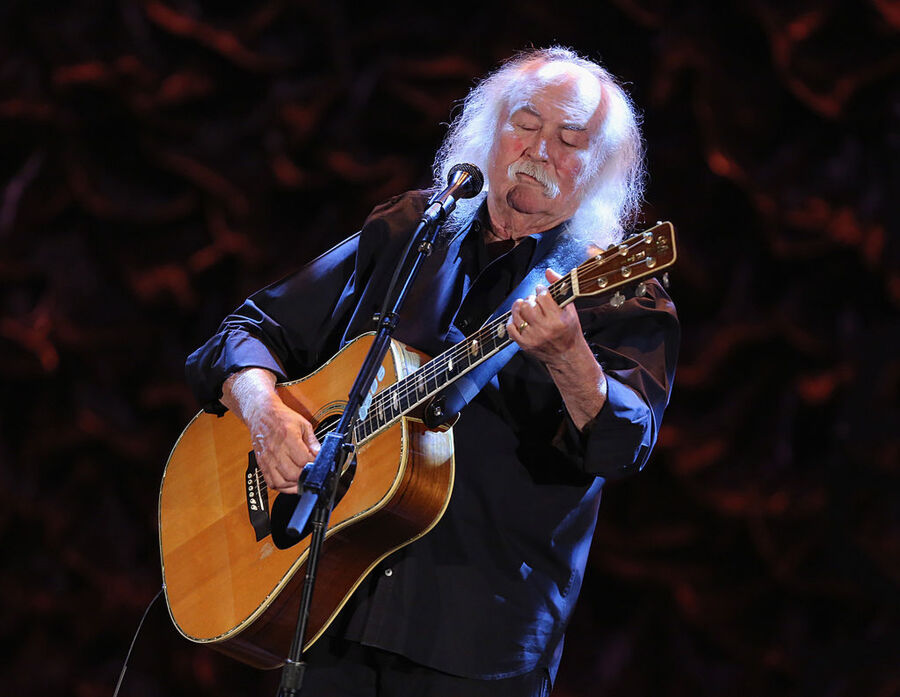 In order to settle the April 2016 lawsuit quickly, Crosby agreed to pay damages of $2.95 million to Luquin and $50 thousand to Luquin's son. According to The Daily Mail, it was unclear whether Crosby himself or his insurance company would pay for the settlement.

Guitarist, singer, and songwriter Crosby is one of the most well-known folk-rock musicians of all time. He is a founding member of The Byrds and super-group Crosby, Stills & Nash. He's also been inducted into the Rock and Roll Hall of Fame twice for his work in both bands.