From presents and cake to Future and Drake, Floyd Mayweather, Jr. spared no expense for his daughter's sweet 16 birthday bash, a move that has set him back seven figures.

Iyanna's birthday began with a throwback birthday shout out on her father's Instagram, featuring the retired boxer proudly showing off his baby daughter – but that was only the beginning of the festivities.

The extravagant evening kicked off with an afternoon BBQ and ended with a bang at the Mirage Grand Ballroom in Las Vegas.

Once inside, Iyanna and guests were given the full star treatment. From expensive gifts to exclusive performances, Mayweather went the extra mile to ensure that his daughter had the perfect night. 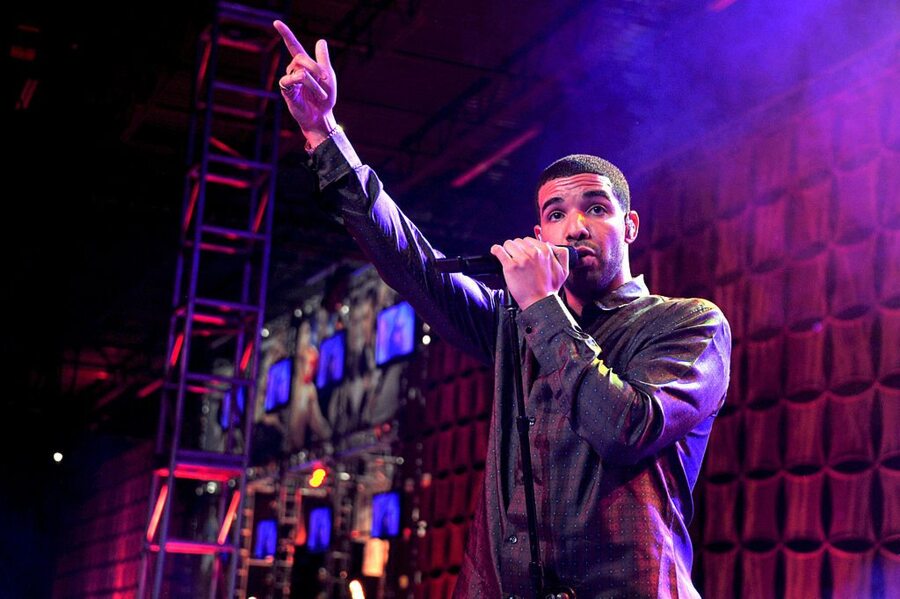 As the party geared up, both Drake and Future took the stage to perform their collaboration "Jumpman." They continued the performance by belting out several of their respective hits – including "Energy" and "March Madness" – for Iyanna and a few hundred of her friends.

While party patrons were no doubt star struck, that wasn't the end of the surprise "appearances" by mega celeb singers. The sweet 16 bash also included a special video message from a good friend of Mayweather's – none other than Justin Bieber himself. 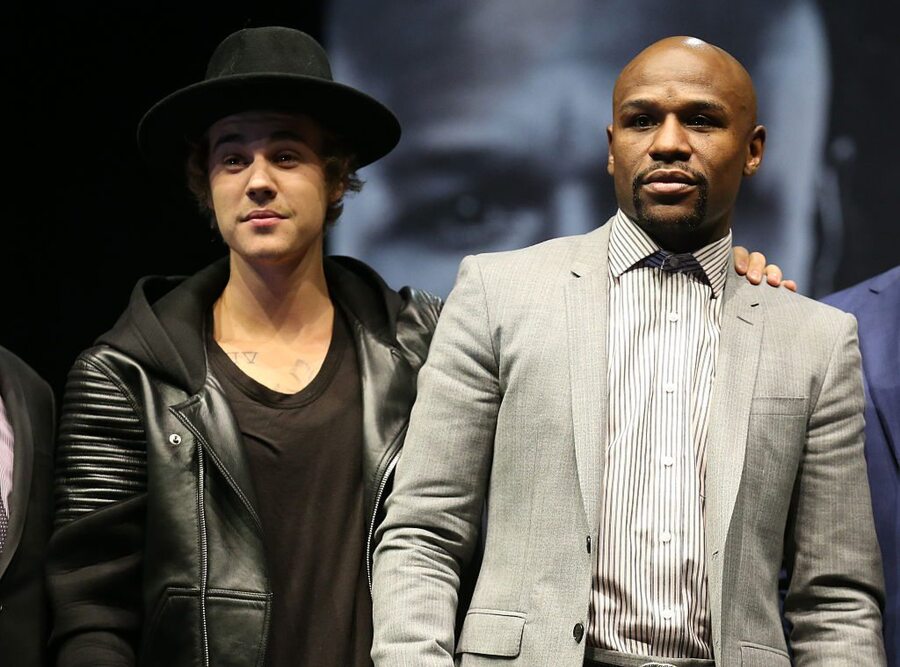 Iyanna was more than surprised when Bieber popped up. The singer wasn't able to be there in person, but wished her a happy birthday by way of a video clip shared on a big screen. Bieber previously performed at Iyanna's birthday celebration two years ago.

To top off the list of extravagant gifts, Mayweather wrapped up the expensive affair by gifting his daughter a brand new Mercedes-Benz G-Wagon.

While Mayweather asserted that the memorable evening was all worth it, he revealed that the birthday bash set him back upwards of seven figures.

Despite the hefty price tag, the world renowned boxing champ didn't surprise many by spending lavishly on his family, especially considering his high net worth of $400 million.

As one of the highest-paid boxers in the world, Mayweather has seen paychecks that most people never will. In his heavily anticipated fight with Manny Pacquiao in May of 2015, Mayweather raked in $250 million. Four months later, he collected $35 million for facing Andre Berto in the ring.

Iyanna isn't the only Mayweather to receive a big gift from dad, however. The father of four dished out some big cash last November for his son Koraun's 16th birthday, dropping $55,000 on a custom-made Mercedes-Benz C-class coupe.