By Joseph Gibson on April 3, 2017 in Articles › Celebrity News

It's kind of weird to think of Floyd "Money" Mayweather having to sell one of his cars in order to do anything, given that he's built his reputation upon spending garish sums of money on everything that crosses his mind to buy. But according to TMZ, Mayweather is doing some replenishing of his famous car collection by selling one of its jewels in order to add more cars. Whatever "replenishment" he has in mind must be pretty impressive, though, since the car being brought to the chopping block is a Koenigsegg CCXR Trevita, one of only two in the entire world.

In addition to beefing up his car collection, Mayweather is reportedly also in the market for a yacht with a $20 million price tag, which might in part explain why he's looking for a buyer to take the Trevita off of his hands. He purchased the car in 2015, when he paid $4.8 million for the privilege of owning an automobile with some pretty unbelievable performance specs: 1,018 horsepower, a top speed exceeding 254 miles per hour, and clocks 0 to 60 in 2.8 seconds. 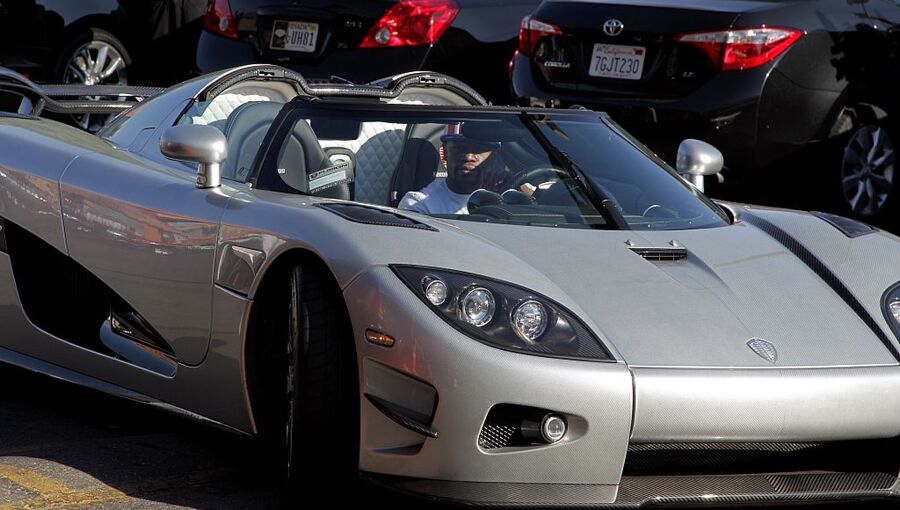 No word yet on whether Floyd has any prospective buyers for the car while it sits in a garage somewhere in Los Angeles, but whoever it is will have to be almost as rich as he is, especially if he wants to turn a profit on the car.