By Joseph Gibson on December 9, 2018 in Articles › Celebrity News

Cryptocurrency is a complex, sometimes impenetrable field, and celebrities that get involved in it often do so just for some quick cash and not because they understand any of the concepts involved. That's fine, but the Securities and Exchange Commission insists that if a celebrity endorses a cryptocurrency, or any other kind of product for that matter, they have to disclose to the public that they're a paid spokesperson and not just a fan. Now, TMZ reports that both Floyd Mayweather and DJ Khaled have been busted by the SEC for failing to make those disclosures when they promoted a token called Centra on social media last year, and together they had to cough up more than $750,000 in settlements. 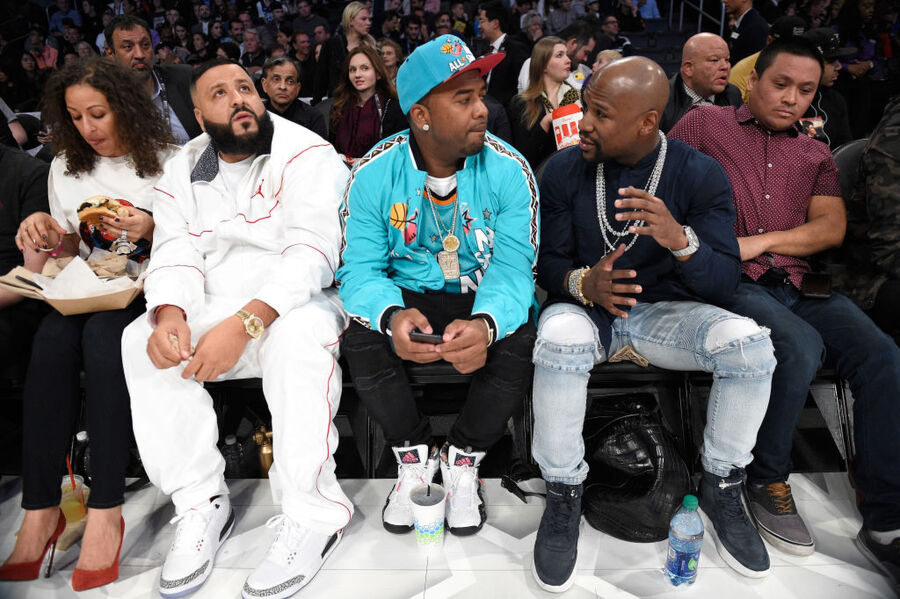 Failure to disclose paid spokesman status is really only a drop in the bucket of Centra's problems, since the SEC previously determined it was essentially a big scam to draw in investors with fake execs listed on the company's website and various other examples of malpractice.

In view of that aspect of the case, the SEC is reported to have also demanded that Mayweather and Khaled stop promoting any cryptocurrencies for the time being as part of their settlements. For Mayweather's part, any such promotions will be forbidden for the next three years, while Khaled can go back into the crypto endorsement business after just two. Both men are reported to have cooperated with SEC investigators over the course of the case.