Rapper Flo Rida's legal problems appear to be compounding themselves – not only does he have to content with a lawsuit at the hands of his former assistant, but he's now been slapped with a $7,000 fine after lying to a judge about why he failed to respond to the lawsuit  before it was too late. 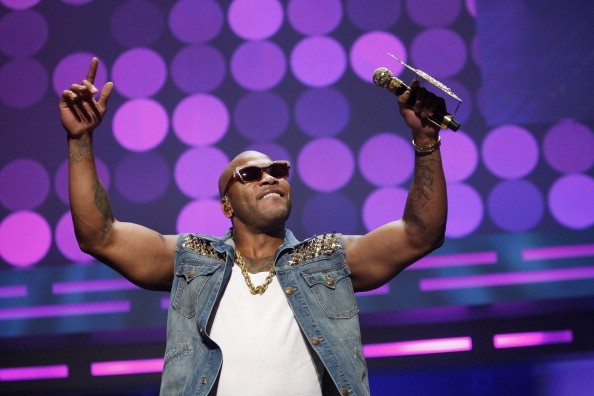 The lawsuit was filed by Mahogany Miller, a woman who alleges in her lawsuit that she worked for Flo Rida for only $3.08 an hour, and was fired by the rapper after she complained about her low pay and strenuous working conditions. Flo's response to this was that Miller was lying and was actually just an unpaid intern.

And while that aspect of the case is still ongoing, the judge presiding over the proceedings has settled another facet of the case: Flo Rida lied about why he failed to respond to the lawsuit. At the time, Flo Rida claimed that he was never served papers and that they had been mistakenly sent to a woman named Stephany Nelson due to a filing and address mixup on the part of the authorities. But it has since become clear that Nelson wasn't just an uninvolved bystander – she's an employee of Flo's, and Flo Rida used her as an excuse for not responding to the lawsuit properly.

That … was not a good idea. The judge found out and ordered Flo Rida to pay Mahogany Miller's $7,000 in attorney's fees. The rest of the lawsuit is still ongoing, but it's probably a safe bet that this incident, which the judge found to be a "premeditated" offense, is not going to reflect well on Flo Rida in the eyes of this judge. But it remains to be seen just how the case will develop from this point. One thing's for sure, though – Flo probably isn't going to hire Miller back.