After recent reports surfaced that Simmons, 67, was being held hostage in his home by a controlling maid, the fitness guru spoke out to declare he was fine. "I am not kidnapped," he said to Entertainment Tonight, "I am just in my house my right now."

Simmons has earned millions of dollars over the years by inspiring people to get in shape with his eccentric style and positive attitude. Simmons last appeared in public at the 2013 Macy's Thanksgiving Day Parade. Close friends recently noted that they have not seen him in two years. Despite several welfare checks by the Los Angeles police department, rumors persisted that he was being held against his will by long-time housekeeper, Teresa Reveles.

According to ABC News, friend and former assistant Mauro Oliveira believed Reveles was controlling Simmons, who is worth $15 million, through witchcraft in order to get his money. "That's what I believe," Oliveira told ABC News. He has also written a self-published e-book called King Rich and the Evil Witch, about Simmons' and Reveles' relationship.

Since the story broke, there has been an outpouring of concern from fans and celebrities alike for the aging fitness icon. According to The Daily Caller, when asked about Simmons' "hostage situation" during a radio interview, Republican presidential candidate Donald Trump vowed to rescue him. "We have to get him out," Trump said. "We have to get him out. No question." 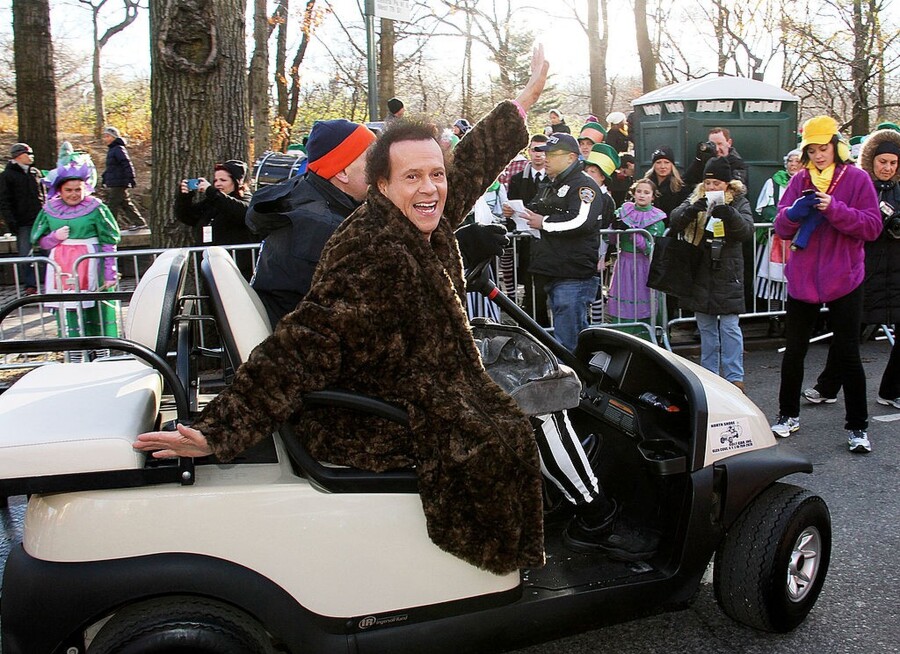 Simmons implored his fans watching Entertainment Tonight not to worry about him, and explained his absence from the public eye. "I Love all the people who worry about me, but it was time for me to take some time to be by myself," he said. "For the last 40 years, I have been traveling, teaching classes, and I had knee surgery, which was very difficult for me. … I have really just been taking it easy, staying at home, working out in my gym, and doing the things I haven't done in a very long time."

He also denied rumors that Reveles was anything but a great employee and friend. "If I was in any trouble, if I was hurting in any way, I would reach out," he said. "It is time right now for Richard Simmons to take care of Richard Simmons." According to TMZ, police officers who conducted the welfare checks did not believe Reveles was controlling Simmons or keeping him disconnected from friends. 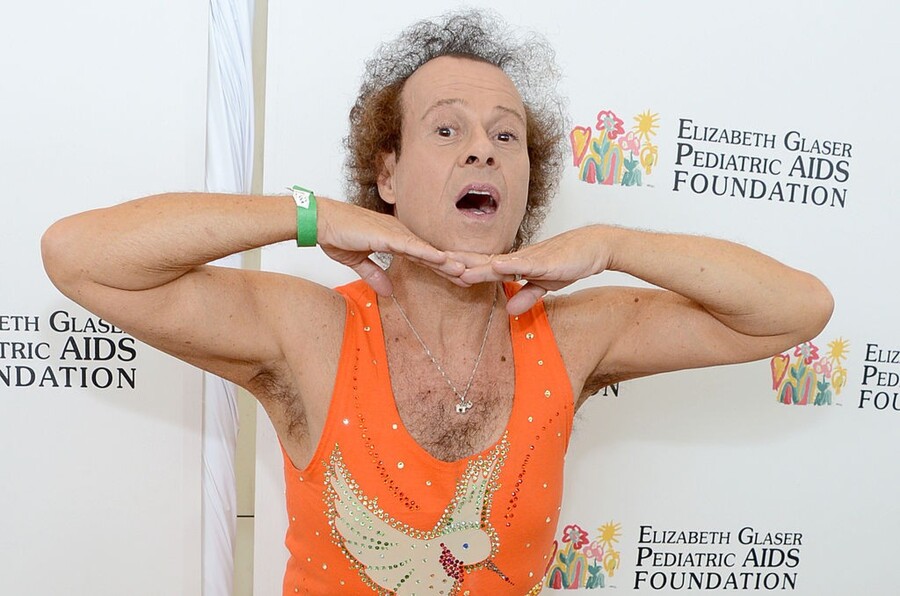 Others believed he refuses to do public appearances because of alleged weight gain and depression due to his knee surgery. Simmons squashed those weight rumors by noting he "still weighs 150 [pounds]. I work out every day. I have a gym at the house, and I am very healthy."