By Marvin Jules on October 30, 2016 in Articles › Celebrity News

Biggie already told us back in '97, "Mo Money, Mo Problems." While it seems like money is the cure to all of our problems when we don't have much of it, many who have gone from "rags to riches" have realized that having a lot of money sometimes causes more problems than it solves. The legal situations surrounding Fetty Wap are a prime example of that.

Fetty Wap, the Paterson, New Jersey bred rapper who skyrocketed to fame after a slew of hits including "Trap Queen," "My Way," and "679," is reportedly being sued by his former fellow Remy Boyz crew member, P-Dice. P-Dice is suing Fetty over the song "679," claiming that Fetty took him off of the song to avoid paying him the initial amount promised. The amount that P-Dice is asking for in the lawsuit? Over $7 million.

According to P-Dice, he and Fetty reached a verbal agreement regarding P-Dice receiving writing credits on the song, which would have given him 16.9% of the profits on the record. But after recording of the song was finished, P-Dice claims that Fetty deliberately took out P-Dice's part on the song, and reduced his profits to just 5%. 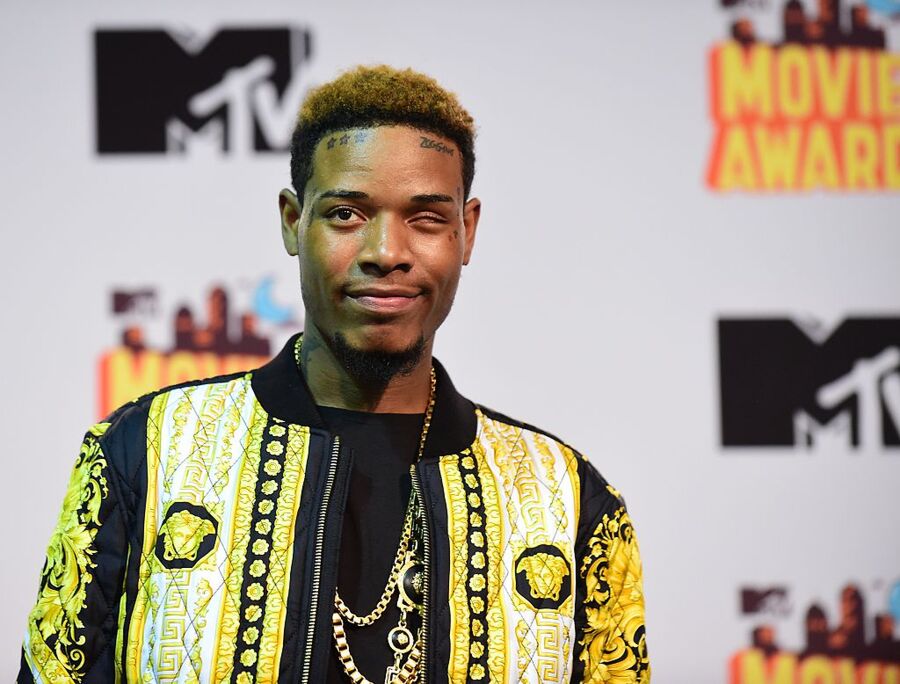 P-Dice's verse was on the original music video version of the song, which was uploaded to WorldStarHiphop in May 2015. But the song's edited version, without P-Dice's verse, is the record that ended up on Fetty Wap's self-titled debut album, which was released later that year, in September. Fetty opted to replace P-Dice's verse with a verse of his own on the album version.

It is understandable why P-Dice may be upset over his removal on the song, especially after the success that "679" had. The song (the version without P-Dice) reached #4 on the Billboard charts, and has sold 1,830,064 copies domestically as of February of this year.

This isn't the only lawsuit that Fetty is dealing with. Earlier this year, a Danish producer sued Fetty Wap and the producer of his smash debut single, "Trap Queen," claiming he holds exclusive rights to the production. The Danish producer, named Lazar Lakic, claims that "Trap Queen" producer Tony Fadd sold him the rights to a song entitled "Hello" back in 2014, and that Fadd ended up using virtually the same beat to make "Trap Queen."

Lakic claims Fadd contacted him in January 2015 to attempt to buy back the rights to "Hello" after "Trap Queen" was released as a single, but he declined the offer. Fetty Wap's attorney says that he will sue Fadd if Lakic wins his lawsuit, because Fetty bought the beat from Fadd under contract.

How do you think Fetty will fare in both of these cases?