By Joey Held on September 6, 2016 in Articles › Celebrity News

It's interesting to think what interesting facts celebrities have in common with each other. Some of them are easy – Jay-Z and Billy Crystal are both huge New York Yankees fans, for example. That makes sense, since they're both from the Big Apple.

But it's even more incredible to think about the unique ways celebrities can be tied together, especially when they seemingly have nothing in common.

Muhammad Ali is likely the best boxer who has ever put on a pair of gloves. He was known for his trash talking, his incredible speed and grace within the ring, and his showmanship. His boxing matches weren't just fights, they were performances. And even after he hung up his gloves, he remained a legend. His lighting of the torch during the 1996 Olympic Games in Atlanta is still one of the most beautiful moments the competition has ever seen. When he died earlier this summer, hundreds of thousands of people came to Louisville, KY, his hometown, to say goodbye, one last time.

Howard Stern is a radio shock jock who had been fined more than any other host in history, paying more than $2.5 million for indecent content on his shows. He's done just about everything, from naked talent shows to inviting listeners into the studio to eat carrots that were lodged in some… unsanitary places. Since 2006, he's been airing on Sirius XM, where he can get away with a few more things.

So what in the world do these two men have in common? They both talked people down from committing suicide. 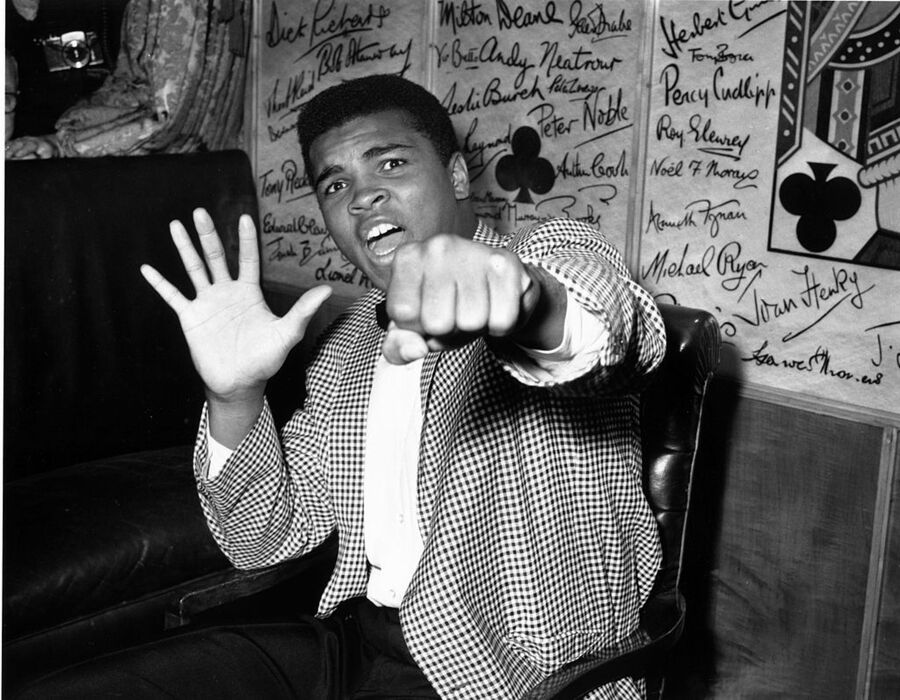 Let's jump back in time to 1981. Ali had already fought his legendary Rumble in the Jungle match. He had already had his Thrilla in Manila bout. He even participated in a staged fight against a Japanese wrestler that got a little too out of control. Surely there was no one else left for Ali to beat.

But wait, there was. On January 19, a 21-year-old man was threatening to jump off the ninth floor of a building in downtown Los Angeles. Police tried their usual tactics of talking him down, but it didn't work. Next up was a psychologist, who tried to reason with the man, but he was also unsuccessful at getting him off the ledge. Thinking perhaps the man was somehow possessed, they even brought in a police chaplain to try and make him change his mind. He also couldn't do it.

Ali's aide happened to be walking by when he saw all of the chaos around the building. He invited to bring Ali over to try to talk the man down. While the police didn't want to get "movie stars" involved, the man threatened to definitely jump this time, so they gave Ali a shot. With how successful Ali was in the ring, it was amazing that they doubted him at all.

The man, who was depressed because he couldn't find a job and had a family who didn't like him, exclaimed "It's really you!" when he first saw Ali. Ali managed to talk him away from the ninth-floor window, and then from a partially-enclosed stairwell. He gave him these words of encouragement:

"You're my brother. I love you and I wouldn't lie to you. You got to listen. I want you to come home with me, meet some friends of mine."

After half an hour of chatting, Ali took the man's shoulder and led him down from the building. They immediately hopped into Ali's Rolls-Royce limousine and drove to a nearby police station, where police determined the man was to undergo a 72-hour mental evaluation. A policeman said there was "no doubt about it, Ali saved that man's life." 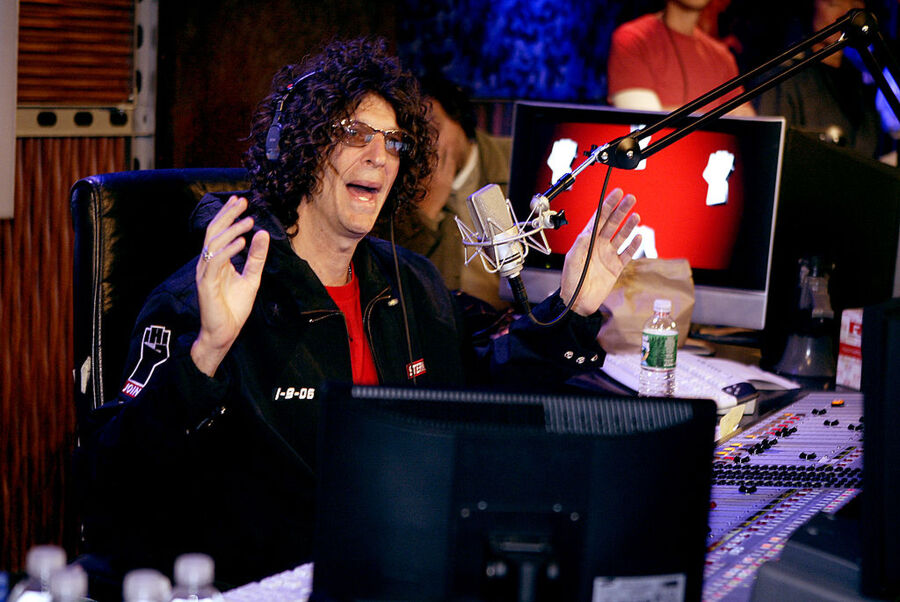 Thirteen years later, during a live broadcast of his show, Stern received a call from a 29-year-old named Emilio Bonilla. He said he had gotten onto the other side of the guardrail of the Hudson Bridge, which connects New York with New Jersey, and was ready to jump. Not entirely convinced the call was real, Stern urged other listeners to honk their car horn if they saw a man looking like he was going to jump.

After hearing a beep, Stern immediately switched into a life-saving mode… which meant trying to keep Bonilla laughing.

Stern urged him not to jump, in part because if he did, he wouldn't get a chance to see Stern's upcoming movie Private Parts, which hit theaters a few years later. That made Bonilla laugh, but as Stern said, it also made the man think "Hey, wait a second. Maybe I should stay around for the movie."

The radio host also encouraged Bonilla to be "tuned into anything in life" with "a little hobby or something." As the two were chatting, Brooklyn police officer Helen Trimble, who was also listening to the show, happened to be crossing the bridge in her car. She heard Bonilla say he was looking up at a police helicopter circling overhead. She quickly scanned the bridge, and since there weren't too many people looking like they were going to jump off the side, spotted Bonilla before too long. Trimble parked her car, came up behind Bonilla, and put him into a bear hug, before pulling him to safety.

She later told Stern that while he was speaking with Bonilla, she saw his face light up from Stern's jokes, and he slowly began to loosen up and relax a little bit. That's when she was able to grab him and hoist him back onto steady ground.

Nine days later, Bonilla came to visit Stern in the studio. He told the host that "laughter is the best medicine, and you did it for me."

Stern's response: "You owe me big time. I expect you to come and paint my house." Certainly has a way with words, doesn't he?

Though their methods of doing so were wildly different, Ali and Stern both managed to change the minds of two people who were at the peak of their despair. That's a brave and commendable act, and it resulted in both men saving a fellow human's life.