By Chris Kelley on April 8, 2016 in Articles › Celebrity News

Growing once, growing twice… and sold!

Only some of the world's biggest celebrities can say that their hair has sold for a small fortune. From megastars like Justin Bieber to classical composers such as Mozart, fans are ready to hand over big bucks just to get a hand on the hair of their favorite celeb. Whether the original owner be dead or alive, it's clear that there is quite the market for famous follicles in the world of celebrity auctions.

It's no surprise that Justin Bieber's personal effects could fetch a pretty penny, taking into consideration the singer is worth an estimated $200 million, but who would have thought his hair would demand such a high price? In 2011, the Sorry singer handed over his tresses to Ellen DeGeneres during an appearance on Ellen, asking her to donate it to a charity of her choice. The talk show host was admittedly surprised, having recently jokingly tweeted that all she wanted for her 57th birthday was Justin's hair.

When Ellen auctioned off the birthday gift for a good cause, the eBay bids poured in. The winning bid? $40,668. DeGeneres donated the full amount to an animal rescue organization, The Gentle Barn Foundation. 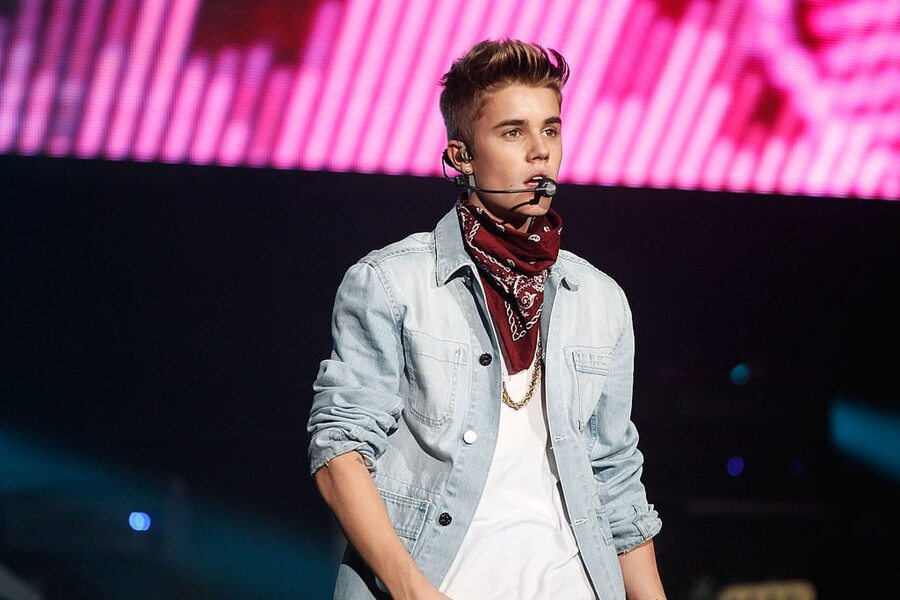 English musician, singer and songwriter John Lennon had a net worth of $800 million in his time — and now even his hair is worth some big bucks. A hairdresser helping Lennon prepare for his performance in 1967's How I Won the War kept a four-inch piece of hair as a souvenir that just this year was sold for $35,000. Lennon's lock was purchased by UK collector Paul Fraser at Heritage Auctions in Dallas, Texas.

In 2014, an auction estate of the late outlaw country icon Waylon Jennings' saw a very unique gift sell for $37,000. Iconic country singer Willie Nelson, who holds a net worth of $25 million, reportedly gifted his signature braids (then red) to Jennings at a party put on by June and Johnny Cash in 1983. The buyer of both of Nelson's trademark braids was not revealed.

Even hair collectors have a taste for the finer things in life, as evidenced by a high-bidding auction for the follicles of late composer Wolfgang Amadeus Mozart. A simple curl, tied with string and tucked in a golden locket, fetched a price that no expert could have imagined, bringing in a whopping $53,400 winning bid. Of note, Ludwig van Beethoven's hair sold at the same auction, but only for $12,400. 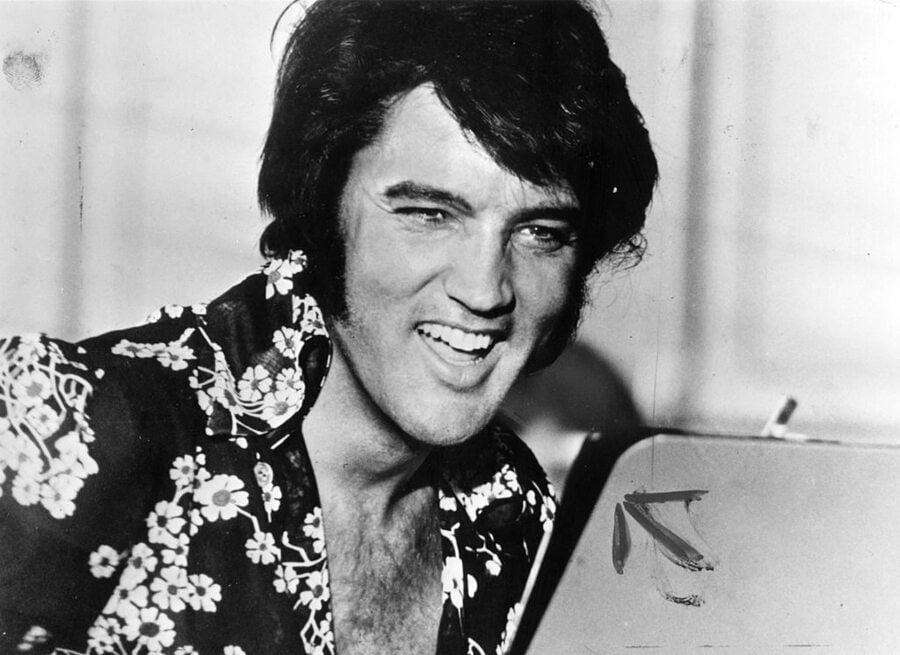 He was the King of Rock 'n' Roll, but many will remember another major feature of Elvis Presley that stood out: his hair. A simple, small snippet, kept preserved by the singer's personal barber, Homer "Gill" Gilleland, bagged a large bounty to the tune of $115,000. The singer, musician and actor, who had a net worth of $300 million, died in 1977, but his hair fetched the highest price paid for celeb follicles in an auction in 2002.