Wolfgang Schreiber, former CEO of both Bugatti and Bentley, and also former head of transmission development at Volkswagen, is suing VW for royalties for a transmission he claims he was influential in designing.

Schreiber joined VW in 1984, and was promoted to head of transmission development in 1996. He served in that capacity until 2003, when he became the head of development at Bugatti. Schreiber was also the CEO of Bentley from 2012-2014.

During his time at Volkswagen, Schreiber was instrumental in moving the Direct-Shift Gearbox (DSG) from development to production. In fact, he's listed as the inventor on several patents related to the DSG. This dual-clutch transmission is now in about 4 million vehicles under the VW brand and its affiliates, particularly in higher-end vehicles. 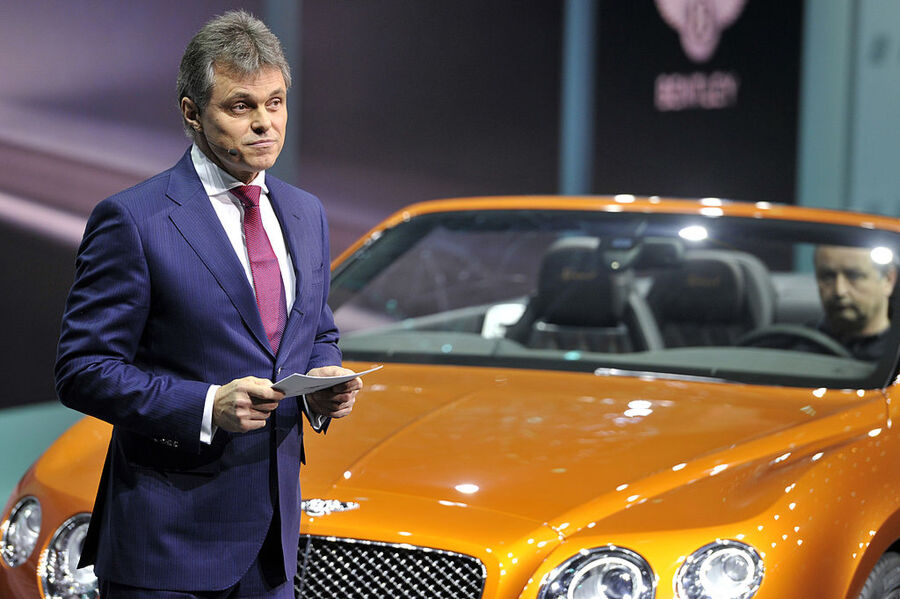 According to German magazine Der Spiegel, Volkswagen offered its former employee about $22 million in royalties for his work on the transmission, but he believes that isn't nearly enough. He is suing the company in hopes of receiving hundreds of millions of dollars, which, if he was actually the inventor of this transmission, he probably deserves.

The trick for Schreiber is going to be the Munich court's interpretation of the patent law, which states that both parties must agree on a "reasonable" recompense for the inventor. It will be interesting to see what the court sees as "reasonable," because if Schreiber is correct, he ought to be seeing an incredible payday very soon.

This only adds insult to injury for Volkswagen, which is still dealing with the fallout from its infamous emissions scandal.