Ewan McGregor's Divorce Has Been Finalized, With A Split In Royalties

By Joseph Gibson on August 22, 2020 in Articles › Celebrity News

Ewan McGregor and longtime wife Eve Mavrakis are now officially split, following more than three years of divorce proceedings. And People magazine got a hold of the relevant documents, revealing financial details of the divorce, including a division of royalties from McGregor's long list of blockbuster films, including the three Star Wars prequels.

The precise details of McGregor's ongoing royalty agreements from Star Wars and any of his other TV and movie work over the course of their 22-year marriage aren't known, but whatever royalties he earns from these projects fall under "community property" under the terms of their divorce and will be split down the middle with Mavrakis. That includes everything he starred in up to May 2017, when the two officially separated (a few months before he filed for divorce in January of the following year) and also, for some reason, his earnings from the 2018 film Christopher Robin, which earned him a reported $3 million salary, plus any royalty payments he'll make from the film. 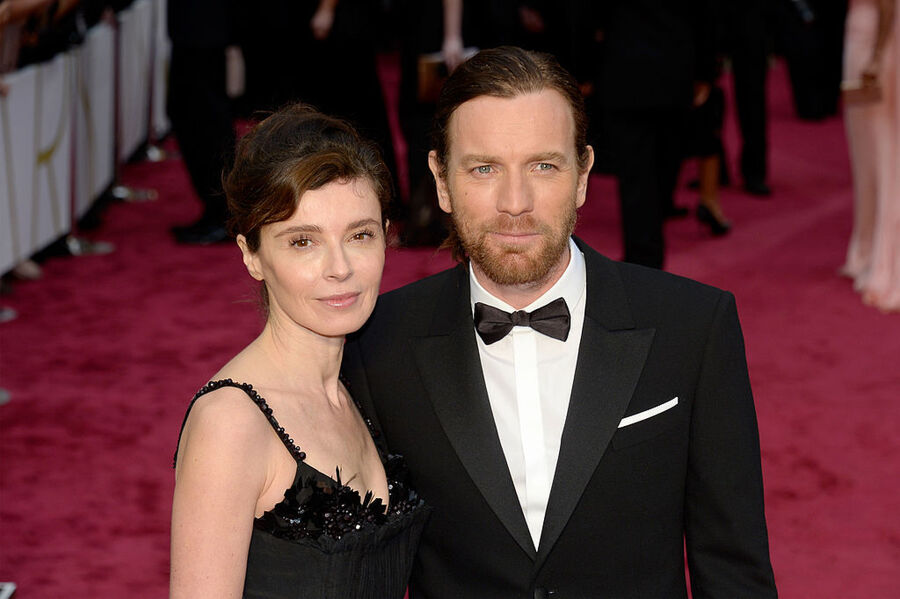 McGregor is also on the hook for $14,934 in child support payments per month for their nine-year-old daughter Anouk, plus another $35,868 per month in spousal support.

TMZ has a few more financial details, including a $501,704 cash payment to Mavrakis. She keeps their former home in LA valued at $6.62 million, some assorted bank accounts, and five vehicles, while he's keeping a reported thirty more automobiles.

McGregor and Mavrakis married in 1995 after meeting on the set of Kavanagh QC, a British crime drama on which McGregor appeared and Mavrakis worked as a production designer.