Ever Wondered How Much The Stars Make To Be On 'Dancing With The Stars?'

How much would it take for you to undergo the humiliation of learning to dance on national television? For years, the producers of Dancing with the Stars didn't change the amount of money they paid to entice celebrities to participate in that storied experience, but in the last year or so, some internal documents revealing those numbers have come out. RadarOnline published a report on a pitch letter sent to one prospective contestant before the show's 22nd season, and it provides an interesting glimpse into how much those famous faces get paid to take dance lessons in front of the entire world.

The unnamed celebrity in question was offered a baseline payday of $125,000 for the two weeks of showtime before the first round of eliminations, plus rehearsals. After that, their take-home pay depended on how long they could stay in the game, with a total of $345,000 going to those lucky few who make it to the finals. That's on top of the mirror ball trophy that goes to the winner, of course, and the letter also characterizes the show as an opportunity for celebrities to provide a much needed jolt to their popularity and their careers. There's certainly something to be said for that reasoning – after all, former Texas governor Rick Perry appeared on the show last year, and now he's Secretary of Energy. 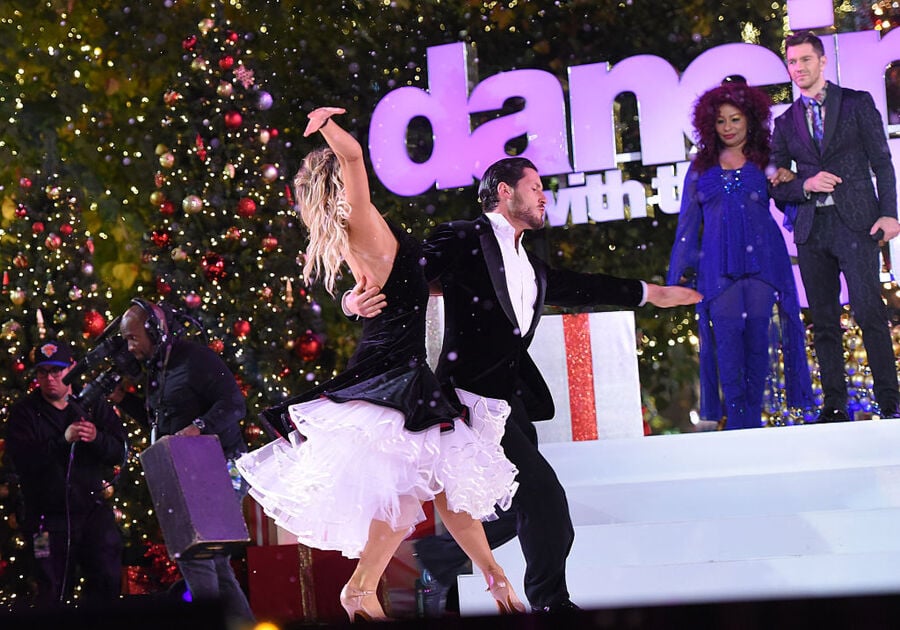 It's not a common practice for stars to reveal how much they're paid for stuff like reality or talk shows, since it violates the implicit contract with the audience that states they're all just doing it for fun and/or for our amusement. But if celebrities are getting paid at least $125,000 to appear on Dancing with the Stars, suddenly it makes sense that they're able to find so many contestants, year after year.