Snapchat made big news last month after its parent company, Snap Inc, announced that they were going public. The company opened with a price of $24 per share on its first day as a publicly traded company on March 1, with the price fluctuating to as high as $27.09 on March 3 and as low as $21.44 on March 7. While Snap Inc's stock still has many critics saying that it is overpriced, Snapchat CEO Evan Spiegel probably isn't bothered by statements from critics. Why exactly? Well, because he just made a boatload of money as a result of the company going public.

Snapchat cofounder Evan Spiegel was awarded roughly 37 million additional company shares, according to a regulatory filing with the SEC. Going by Snap Inc's closing price of $22.85 this past Wedneday, this means that the 26-year-old made roughly $850 million as a result of the company having gone public. 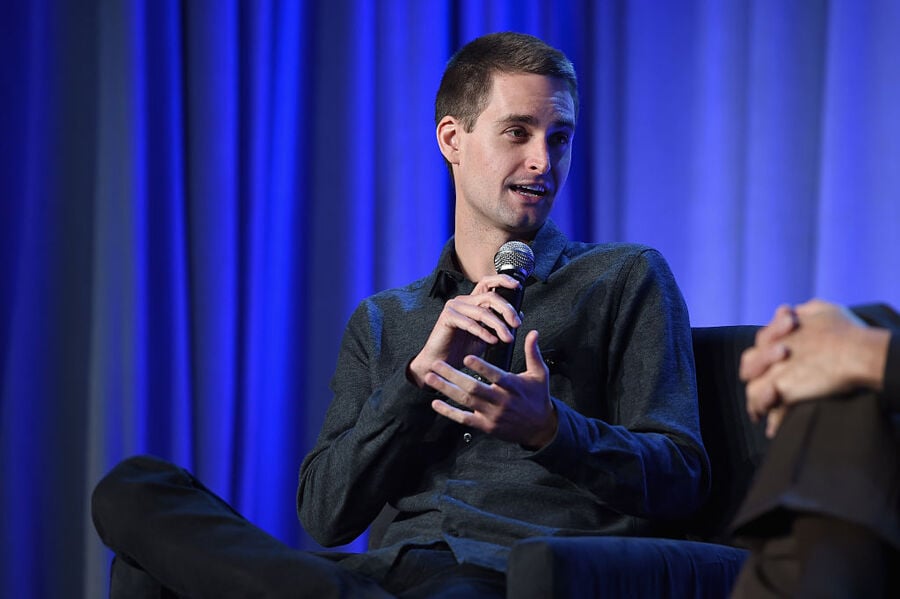 Prior to Snap Inc going public, the company said that Spiegel's award was given to him in order to "motivate him to continue growing our business and improving our financial results so that we could undertake an initial public offering, which we regard as an important milestone that will provide liquidity to our stockholders and employees."

Spiegel has clearly held up his end of the bargain. After the stock's price fell by double digit percentages on Monday and Tuesday, the stock rebounded yesterday. Spiegel's net worth is now almost $6 billion after his bonus.