Late rapper Juice WRLD unexpectedly passed away in December of last year at just 21 years old. Now, TMZ reports that his mother Carmela Wallace has filed to be appointed his estate's representative, and in so doing the estimated value of his assets have been tallied up – coming to a grand total of almost $3.3 million (at least).

That includes a Miami condo worth nearly $1.5 million, a collection of watches and jewelry valued at almost $460,000, and several bank accounts in his name with the biggest one containing over a million dollars. Altogether, the estate comes to $3,278,867.49, but if the rapper had any assets in trusts that wouldn't be included in this probate estate, he could have technically been worth a lot more. 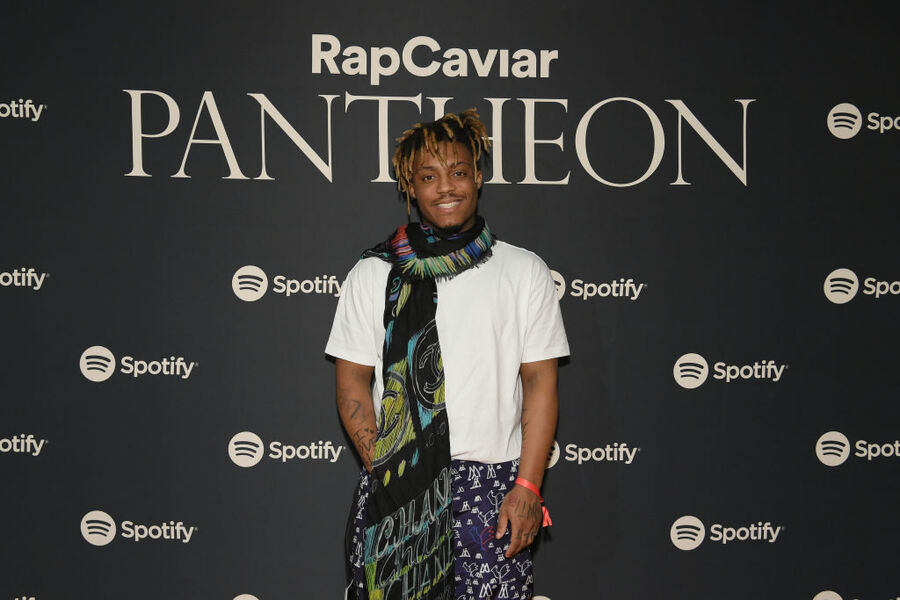 In any case, Wallace will now wait to see what the court decides. Juice was unmarried and had no kids at the time of his death, and his father is also deceased. The rapper died in December of last year after suffering a seizure shortly after getting off a private plane from Los Angeles at the Midway Airport in Chicago, where law enforcement was waiting to seize some allegedly criminal drugs and guns on the plane. The cause of death was later determined to have been an overdose. He was 21 by only days, dying less than a week after his 21st birthday.