Peyton Manning may not be a Papa John's franchise owner anymore, but if he's interested, a recent Sporting News report says he's got the next phase of his career on lock: A football announcer. Both ESPN and Fox Sports are both interested in getting Manning in the booth as a broadcast analyst, so interested in fact that they're both willing to pay significantly more for Manning's services than even top level announcers make.

The report states both ESPN and Fox's willingness to pay Manning as much as $10 million a year, which would be a significant raise of the bar for what sports announcers get paid to call games on TV. For perspective, Jon Gruden is reported to have been the highest paid member of the ESPN team making $6.5 million a year, and it's Gruden who ESPN wants Manning to replace on Monday Night Football. Fox Sports, on the other hand, is said to be assembling a "Dream Team" for its own Thursday Night Football show that also includes Manning's fellow Hall of Fame quarterback Troy Aikman on the pregame show. And some kind of broadcasting position would seem to be a natural fit for Manning, who has proven himself very comfortable in front of the camera time and time again over the course of his career in football. 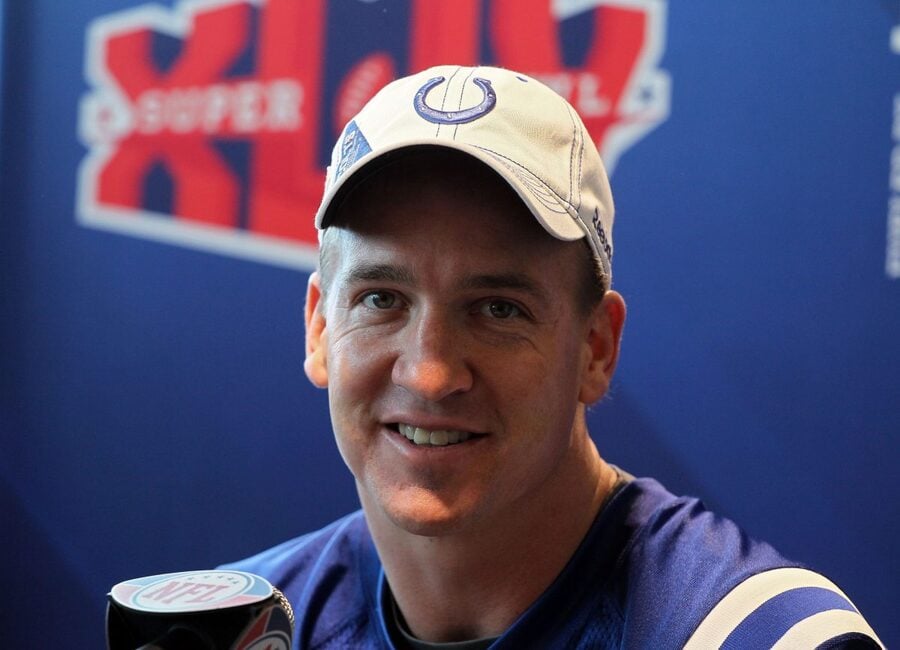 Despite the big figures being thrown around by ESPN and Fox, the question remains whether he is even interested in pursuing a job in broadcasting at all. A recent New York Post story said that Manning was not interested in ESPN and Monday Night Football but still weighing the Fox gig while the Sporting News describes yet another career path Manning is reported to be interested in:

"Manning also is interested in a John Elway/Derek Jeter-type role in which he runs/owns a sports franchise."

As always, time will tell what the next phase of Peyton Manning's career will be.