By Beth McDonald on February 23, 2016 in Articles › Celebrity News

Despite earning over $100 million during his 30-year career, new court documents reveal talented writer and producer David Milch, known for his work on NYPD Blue and Deadwood, lost $25 million gambling at the racetrack from 2000 to 2011 alone, and is currently $17 million in debt – including $5 million in unpaid taxes, $10 million in mortgages, and $2 million in fees to business and financial management firms. 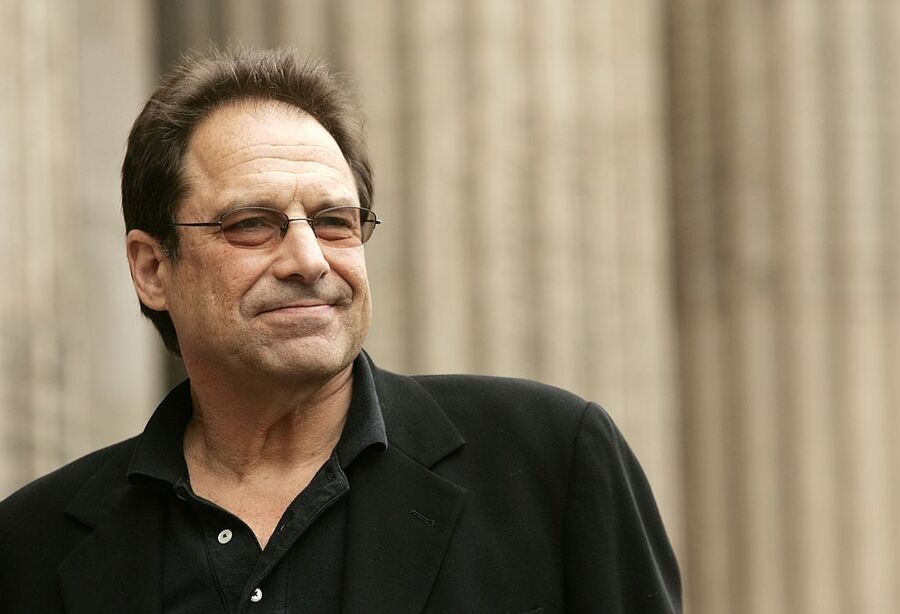 Most shocking of all, according to The Hollywood Reporter ("THP"), is that Milch, aged 70, together with his business management firm, Nigro, Karlin, Segal, Feldstein, and Bolno, LLP ("NKSFB"), kept the staggering losses a secret from his wife and family for years. Now, his wife is suing NKSFB, claiming that it kept her in the dark about the true extent of Milch's gambling losses, despite the fact that she continually sought guidance from them on the state of their finances.

The complaint documents, according to THP, recount the moment Milch's wife, Rita, found out that not only was the family's fortune gone, but that they were significantly in debt. In early 2011, Rita was called into the NKSFB offices to discuss the transference of mortgage titles from Milch's name to hers. She recalled that she was confused as to the reason for the request. After asking why, the NKSFB officials fell silent. She demanded to know the truth and, after some time, they presented her with the evidence – numerous checks made out to the racetrack and large sums of cash withdrawals from their accounts. Milch, who has struggled and sought treatment for drug and gambling addictions in the past, had gambled and lost the family's fortune in just 10 years.

Faced with this new reality, Rita has taken over the finances, and put Milch on a strict $40-per-week allowance to ensure he cannot gamble. After entering a repayment plan with the IRS, the couple have begun to sell off their properties, including a $4.8 million home in Brentwood, California and an $8.9 million estate in Martha's Vineyard, Massachusetts. She's also held garage sales and sold off art, jewelry, and other valuables to raise capital and pay down the debt.

Those close to Milch note the intelligent and talented writer has always had a fascination with horse racing. According to THP, Milch was a serious gambler who was obsessed with developing strategies for effective handicapping, or analyzing the odds to improve the chance of winning. He even created the short-lived television series Luck, based on his love of betting on horse racing.

Despite his talent, Milch's hardcore gambling past has finally caught up with him, and his family is working to make sense of their new reality. "He's obviously a genius and extraordinarily talented, and he's got a fire that burns in him brighter than anyone else," said an acquaintance to THR. "But it can cause a lot of damage. … He's a person of extremes."