Emma Stone Tops List Of Highest-Paid Actresses In The World

By Joseph Gibson on September 9, 2017 in Articles › Celebrity News

Unless you're a devoted follower of movie star salaries, a list of the highest-paid actresses in Hollywood might include some surprising names. For instance, in the list recently released by Forbes covering the period between summer 2016 and summer 2017, the highest-paid actress in the world right now isn't the star of a huge blockbuster like Wonder Woman, but instead Emma Stone, whose role in La La Land was the most lucrative of her career, not to mention of her other 2017 movie star peers. Here's the list: 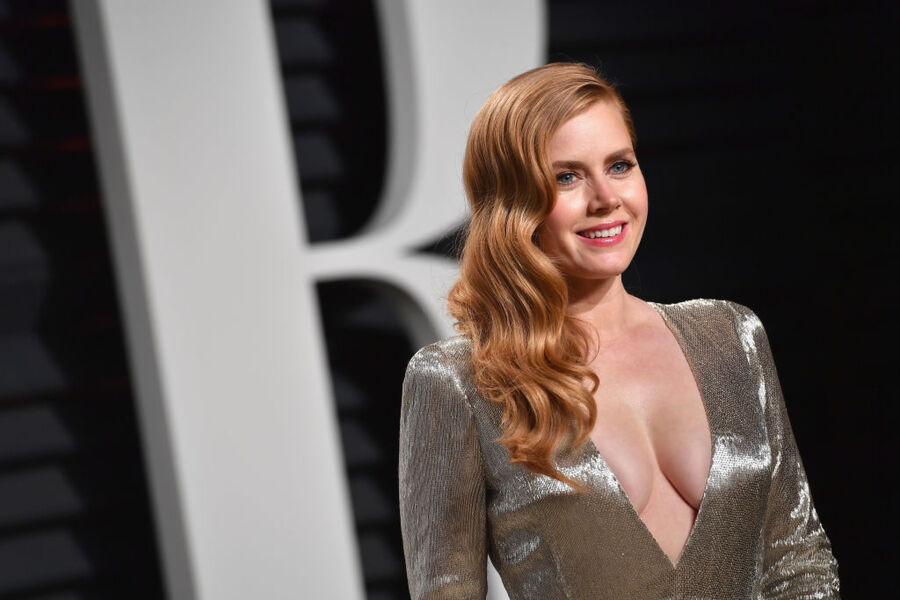 Adams has found success balancing parts in giant studio hits like the upcoming Justice League (in which she reprises her role as Lois Lane in Man of Steel and Batman v Superman) and smaller, more artistically focused features like Arrival and Nocturnal Animals. She can afford it, with $11 million earned over the course of the year, making her the 10th highest paid actress in the world.

Julia Roberts' movie star heyday may be behind her, but thanks to generous royalties from her catalog, as well as lucrative Lancôme, helped earn her $12 million this year. 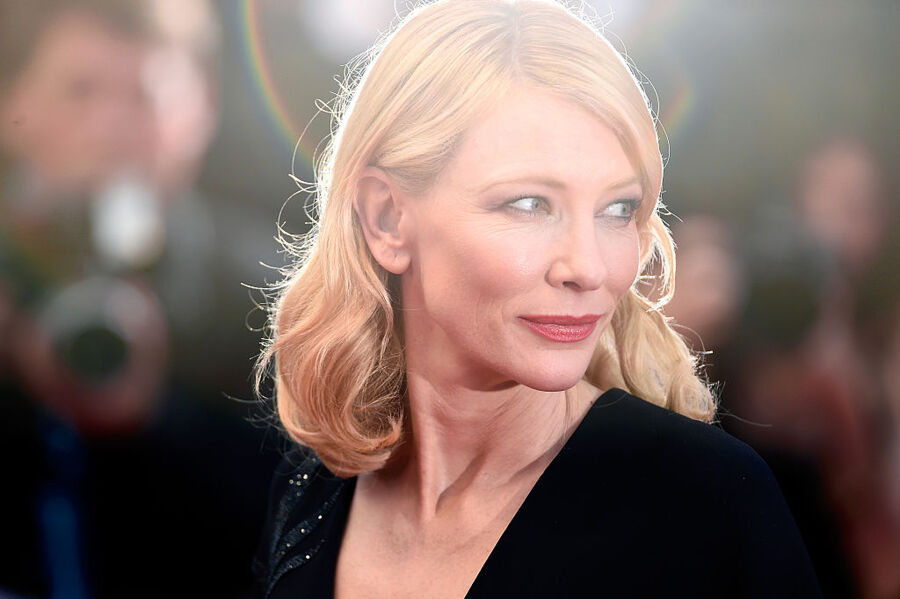 Blanchett is another expert in the same balancing act Amy Adams specializes in, having recently starred in the indie darling Carol, but later this year earning a comparatively large payday in the massive Marvel blockbuster Thor: Ragnarok.

Theron's recent star turn in Atomic Blonde wasn't just an acting gig, she developed it as a producer for five years in order to get it made. It hasn't been a box office smash, but she has plenty of endorsements and other jobs to fall back on, and it all came to a healthy $14 million for the year.

Emma Watson's first time on this top ten list is thanks to her roles in The Circle and, most of all, the billion-dollar grosser Beauty and the Beast. 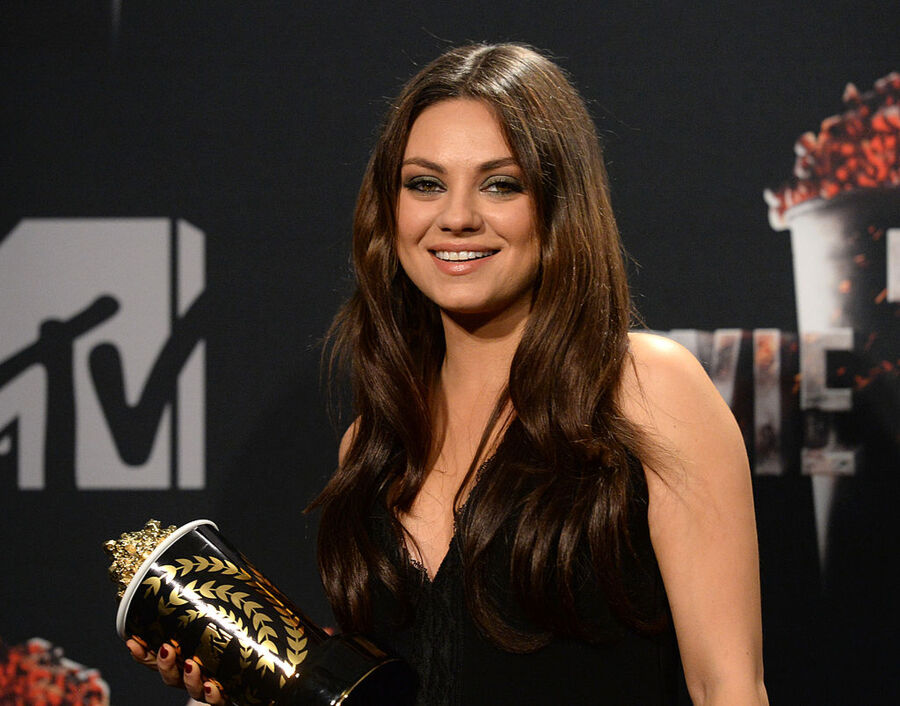 Kunis pulled in plenty for her role in Bad Moms, which has a sequel currently in development, and unlike most of the other actresses on this list she also has a regular gig on TV – voicing Meg on Family Guy.

Melissa McCarthy, on the other hand, used to be on the CBS sitcom Mike and Molly, which recently ended its run. But she has plenty of high-paying movie jobs on the docket, which will hopefully console her about her Saturday Night Live alter-ego Sean Spicer no longer being in the public eye. 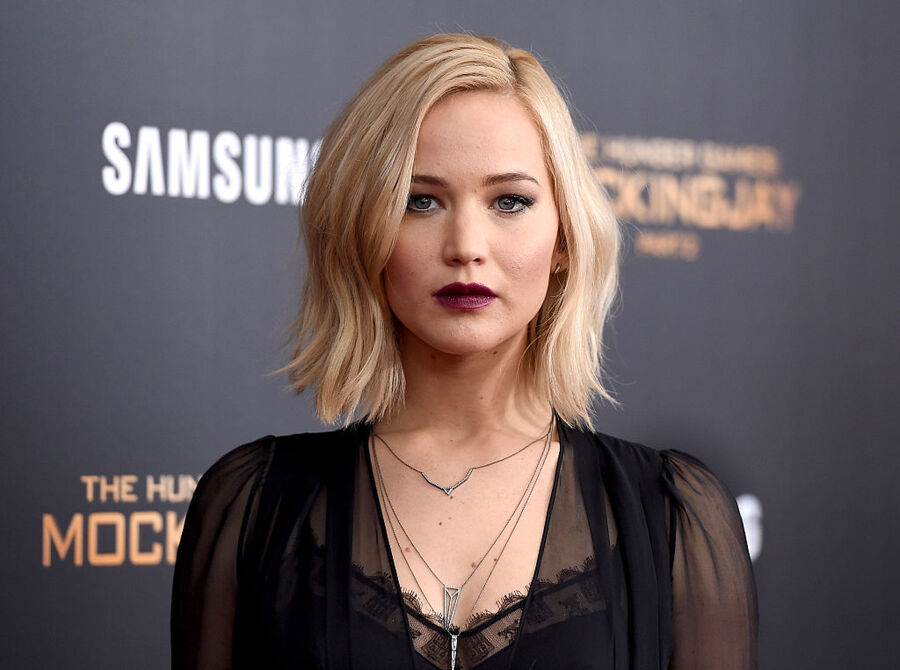 The Hunger Games are over, at least for Jennifer Lawrence, but she's still one of the top earners in Hollywood, with roles in the upcoming Red Sparrow and Mother!, as well as an endorsement deal with Dior.

Jennifer Aniston is no stranger to movies, but she reportedly earns most of her money from endorsement contracts with brands like Emirates Airlines and Aveeno. 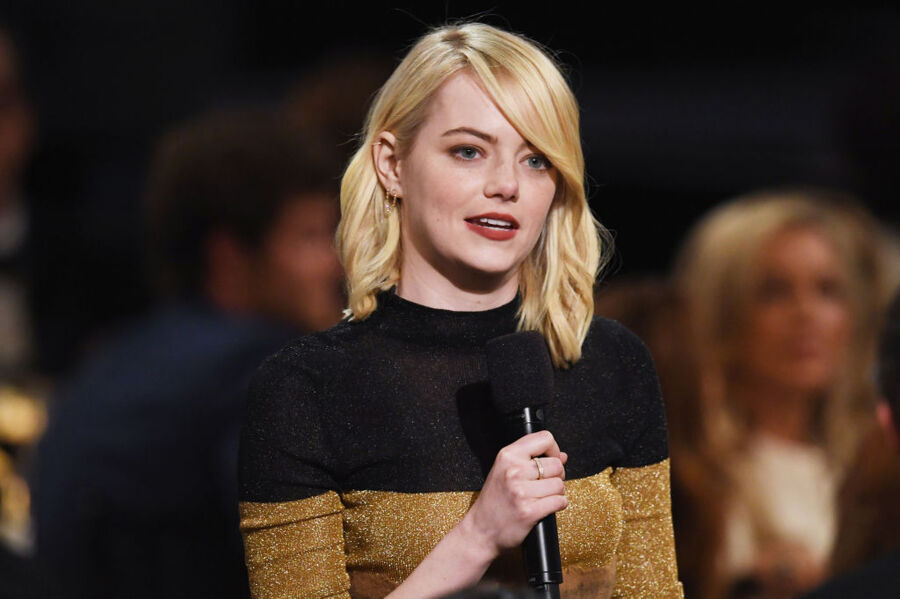 As previously stated, Emma Stone is currently the best paid actress in the world, and in addition to that distinction she's also the biggest gainer in dollars and percentages on the list.