Eminem Will Donate Proceeds From $400,000 Copyright Case To Hurricane Relief

By Joseph Gibson on November 6, 2017 in Articles › Celebrity News

Eminem has been enjoying some extra time in the spotlight lately thanks to his anti-Trump freestyle, and as if that weren't enough he's also in line for some free mailbox money courtesy of a copyright ruling in New Zealand. According to Variety, Eight Mile Style, a music publishing house that owns the rights to some of Em's early recordings, was awarded about $415,000 in American dollars from the New Zealand National Party due to a song the party used that was deemed to infringe on the copyright of Eminem's signature hit "Lose Yourself." Eminem himself was not directly involved with the lawsuit, and according to a spokesperson, he already has plans for any of that awarded amount that makes its way to him:

"Eminem was not a party to this lawsuit nor was he consulted regarding the case. Any monetary settlement he receives from it will be donated to hurricane relief.  He encourages the plaintiffs, 8 Mile Style, to do the same." 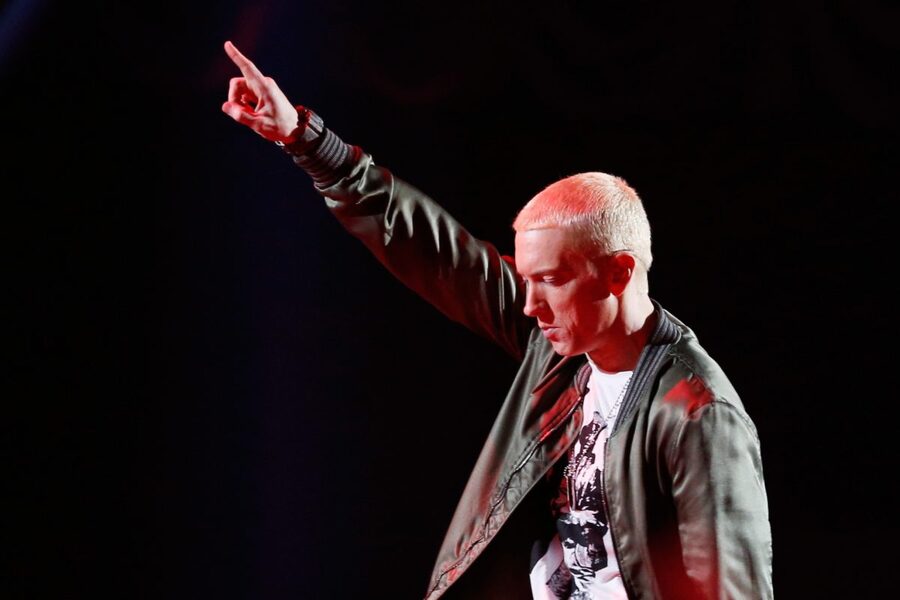 Eight Mile Style filed the copyright suit against the New Zealand National Party in New Zealand in September of 2014. To give you an idea of how slow the court process can be, it took three years for a decision to be reached, despite the infringing song in question being titled "Eminem Esque." The court determined that that title was in fact accurate, to the point of liability:

In any case, Eight Mile Style's victory is going to be at least partially shared by those displaced or otherwise affected by recent hurricanes – no word yet on whether the label will heed Eminem's encouragement to donate the remainder of the award as well.