Elvis Presley, Dead For Almost 40 Years, Made $27 Million Over The Last Year

By Joseph Gibson on October 21, 2016 in Articles › Celebrity News

Stars come and stars go, but Kings tend to outlast them all. That's especially true of The King of Rock and Roll, who has reportedly taken in $27 million over the last year. That's a respectable sum for any artist trying to make it in the music business, but it's especially impressive when, like Elvis Presley, next year will mark the 40th anniversary of his having left the building for the very last time.

That $27 million places Elvis among the highest-earning dead celebrities of all time. And it comes from two main sources: album sales (which are still surprisingly robust), and Graceland. Comparing the two, it's Graceland that's the biggest earner, although it is interesting to note of the more than 1 million Elvis albums purchased per year, most of them are physical copies – a good indicator of Elvis' aging audience. Other income streams for the Elvis estate include royalties from his various TV appearances and concerts, as well as DVD sales and fees for TV showings of his movies – not exactly popular or revered these days, but as "Elvis movies" they still have a built-in audience just like his music does. 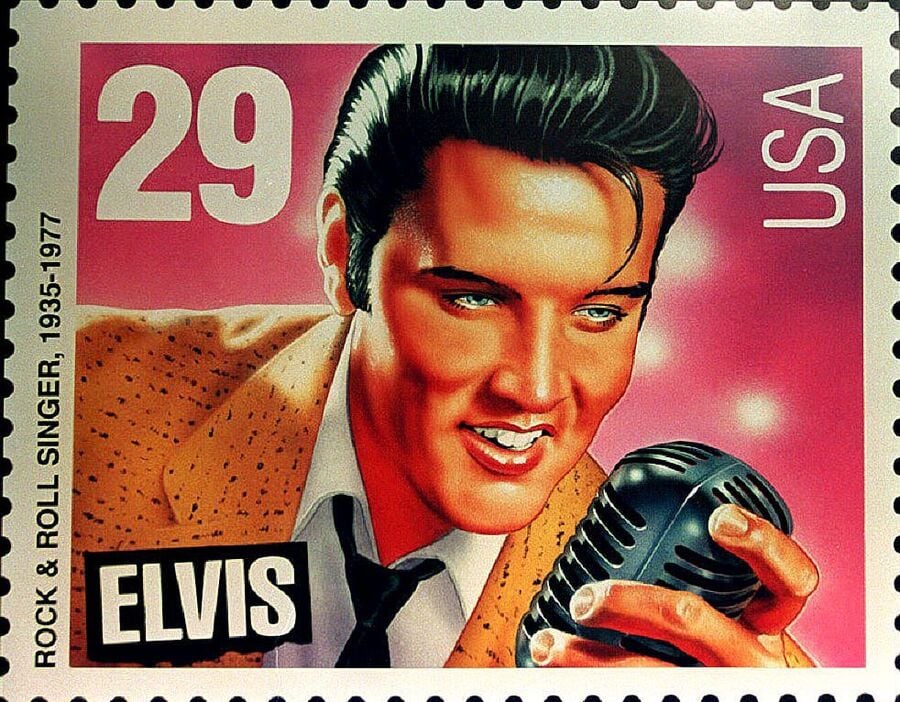 You don't need a marketing degree to know that an audience that's too old to use Spotify or download music doesn't bode well for one's long-term earning potential in the future, but Elvis' name recognition value and star power are such that the managers of his estate probably don't have to start tightening their belts just yet. And in today's everything-old-is-new-again cultural climate, there may be an Elvis hologram raking in even more cash for the estate in the near future, and getting a bunch of new, younger fans in the process.