Singer Elton John has a net worth of $475 million – nearly half a billion dollars – and his sons aren't going to see much of it. Sir Elton John recently revealed that his 5-year-old son Zachary and 3-year-old son Elijah will only receive a small part of his fortune as an inheritance. Elton and his husband David Furnish are determined to teach their sons the value of hard work. Zachary and Elijah will not grow up to be spoiled, entitled brats if their fathers have anything to say about it.

The "Crocodile Rock" singer grew up surrounded by community on a council estate in Pinner, Middlesex, England and he'd like his sons to have a similar upbringing. Zachary and Elijah are responsible for chores around the house such as taking their plates to the kitchen to be cleaned, helping in the kitchen, keeping their rooms clean, and helping in the garden. For each task that they complete, the boys get a gold star on the charts the John-Furnish household has created. 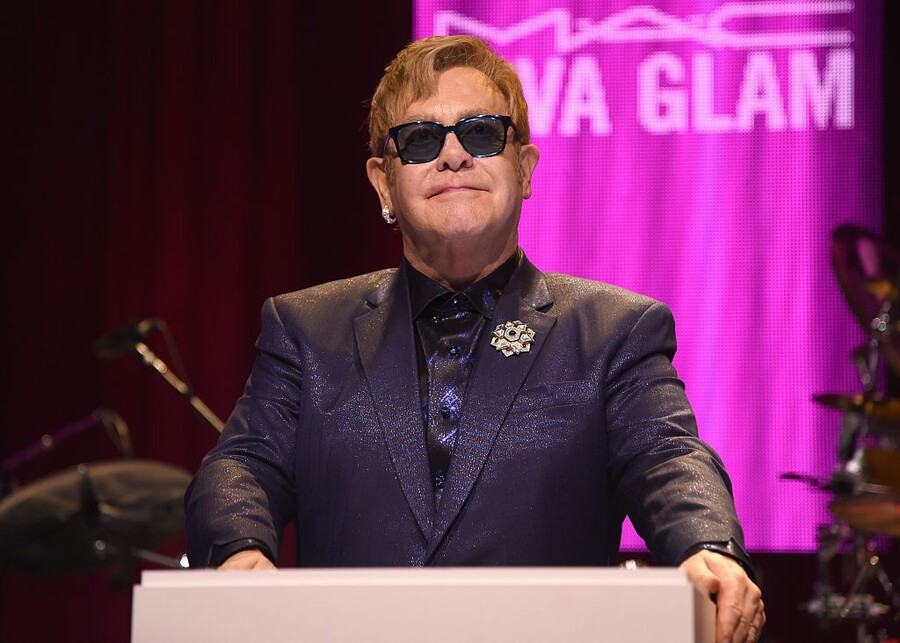 Sting is another singer who doesn't plan to give a cent of his fortune to his kids, claiming it would be like "albatrosses round their necks." Elton has said he feels the same way about saddling his sons with such great wealth.

This isn't the first time Sir Elton has spoken out on the importance of making sure his sons grow up to be humble and grounded. During an interview on BBC Radio 6, the singer said that when Zachary and Elijah are old enough to drive, they will be buying their own cars. Furthermore, those cars will be used.

"We let them be whoever they are and just guide them and love them and tell them what's right from wrong and don't spoil them. I mean they're spoiled enough as it is by living the way they do; but if they want a new car they're going to have to pay for it, and they're going to have the second hand car to start with – that's what I had. They have to have a sense of value."

Elton, 68, and David, 53 have been legally married since December 2014. They have been in a civil union since 2005. Their sons were born via surrogate.