By Chris Kelley on April 8, 2016 in Articles › Celebrity News

It's not every day that your (former) security guard accuses you of battering him.

John, who has a net worth of $475 million, denies all of the charges, while his lawyer says the suit is "baseless."

The man behind the allegations, LAPD employee Jeffrey Wenninger, says that the singer touched him in an "unwelcome and offensive" manner. According to court documents, the plaintiff recalls being told such suggestive lines as, "Say hello to Uncle Elton," during the inappropriate contact. The filing continues, "these actions resulted in [the] plaintiff sustaining severe and ongoing physical and emotional damage." Wenninger's plea for unspecified damages also includes lost wages and medical costs associated with the alleged battery and harassment.

Wenninger tells the court that these unwelcome actions began when he started working for the singer in 2002 as an off-duty security guard and that the inappropriate behavior only progressed from there. The security guard "attempted both verbally and physically to resist and deter unwelcome touching," but the Los Angeles Superior Court filing goes on to say it "had no permanent effect as defendant Elton John would again engage in the same behavior."

Orin Snyder, an attorney who represents Sir Elton's record company Rocket Entertainment Group, released a statement reading in part, "These claims are patently untrue and contradicted by numerous previous statements made by this plaintiff," adding that Wenninger is "a disgruntled former security officer seeking to extract an undeserved payment."

It was several specific encounters between Wenninger and John in April 2014, according to the lawsuit, that included "unwelcome touching" and "twisting [of] nipples," actions "intended to insult and induce fear" that were "carried out with malice, fraud and oppression." 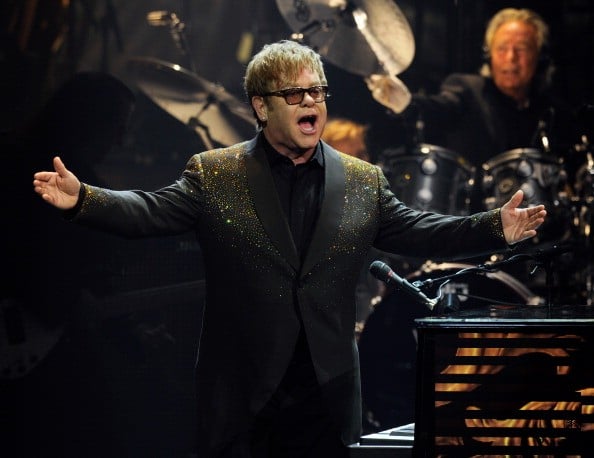 The plaintiff was awarded the LAPD's 2007 Medal of Valor as recognition for his actions in 1996, when he was part of a 13-officer group that helped rescue more than 80 elderly occupants of a burning building. As of the filing of this lawsuit, the LAPD confirms that Wenninger continues to work for the department. Wenninger has also launched legal action against the private company that landed him his job with John, alleging he was improperly removed from working with him in September of 2014.

Sir Elton John married his longtime partner David Furnish in December of 2014 and has two sons, Elijah and Zachary. 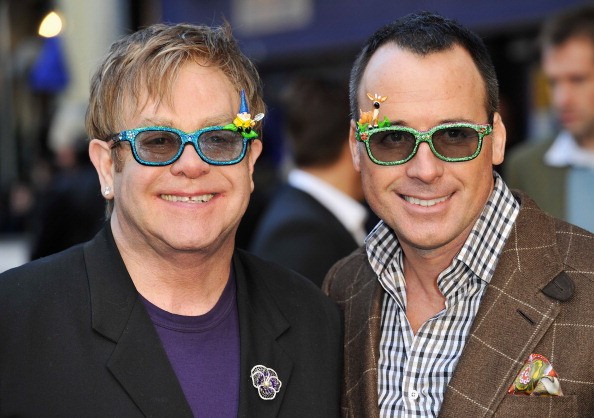 While the Candle in the Wind singer has not officially spoken on the topic, his attorneys are standing firm – with Snyder adding of the accuser, "We will not give into his latest abuse of the legal system."