By Marvin Jules on February 10, 2017 in Articles › Celebrity News

Late last month, former Goldman Sachs exec Gary Cohn made news after Goldman Sachs revealed that, in order to cut ties with their former COO, they had to pay him a massive lump sum of money – roughly $285 million in bonuses that would have been paid to him in the future – in order for him to be able to accept the position of Director of the National Economic Council. That massive windfall raised many eyebrows, including the eyebrows of one Elizabeth Warren, who sent a letter to Cohn last week which asked him, among other things, to recuse himself from any decisions that would affect Goldman Sachs.

Senator Elizabeth Warren, a Democrat from Massachusetts, and Senator Tammy Baldwin, a Democrat from Wisconsin, sent a sternly worded letter to Cohn, urging that Cohn recuse himself from any decisions that would affect his former employer. In the letter, Warren and Baldwin state that Cohn should recuse himself from matters that may "have a significant indirect impact on Goldman Sachs" for as long as he serves in the Trump administration. The letter mentioned that typical recusal periods last for one year, but members of Trump's administration will be required to sign paperwork that extends that time period to two years.

Warren and Baldwin said the following in the letter, regarding Cohn's role, "[Cohn's role] "requires a leader who does not play favorites, but focuses on every aspect of the economy, and a leader who will pay as much attention to the needs of the middle-class worker that drive the U.S. economy as he or she will to the billionaires that sit at the top." 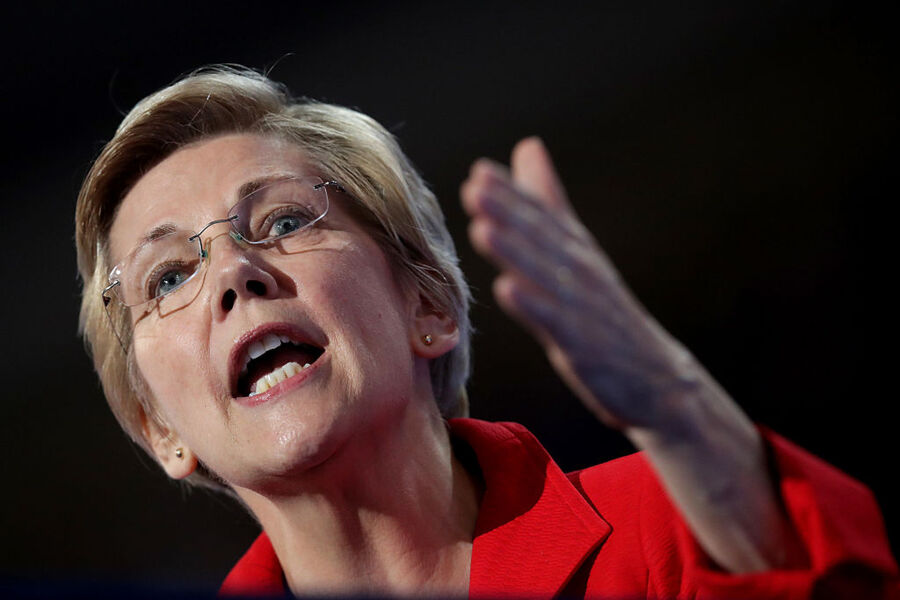 In addition, they are asking that the 56-year-old immediately pay taxes on the millions of dollars he made from Goldman Sachs. A federal law that is designed to help newly minted government officials comply with federal ethics laws, does allow Cohn to defer taxes on gains he'd receive by divesting his stake in Goldman.

By law, Cohn would be able to apply for a certificate of divestiture, which would legally allow him to sell his common shares, all while deferring the capital gains tax; if he reinvests in approved securities like mutual funds or Treasury bills, securities that won't open him up to conflicts of interest.

Cohn said in an interview that he and the administration are focusing on making business regulation a top priority, including financial services regulation. "We're going to attack all aspects of Dodd-Frank," said Cohn. He also said in another interview that he and members of Congress have been meeting and focusing on two important goals: cutting corporate income taxes and cutting individual taxes, "especially for lower earners."