Formerly escaped, currently imprisoned drug lord El Chapo (real name Joaquin Guzman) is dealing with yet another piece of bad news this weekend, as it was announced by the Mexican Foreign Ministry that the United States' request to extradite him for his crimes north of the border has been approved, according to a recent CNN story.

One good piece of news from El Chapo's point of view is that as part of the conditional extradition agreement, Mexico demanded that the United States forego the death penalty, since the Mexican government is opposed to capital punishment as a matter of policy. Nevertheless, Guzman and his attorneys are appealing the decision, a process that his lead attorney Jose Refugio Rodriguez has said could take up to another three years before all of his options within the Mexican prison system has been exhausted. Here's Rodriguez on what the legal team's next step will be:

"We were already expecting this scenario. Our next step is filing an appeal within the next 30 days (in federal court), as the law allows."

Whether or not the extradition is delayed, the wheels appear to be in motion for El Chapo to be brought back to the U.S., possibly to Brooklyn, where he would face charges of conspiring to import more than 264,000 pounds of cocaine into the U.S. New York isn't the only state where Chapo is in trouble, though, since he also faces similar charges in Arizona, California, Texas, Illinois, New York, Florida and New Hampshire. Those wheels would also seem to be turning on the southern side of the border, since El Chapo was recently relocated from a prison facility in central Mexico to one in Juarez, near the border, from which it would be easier to move him into the US. 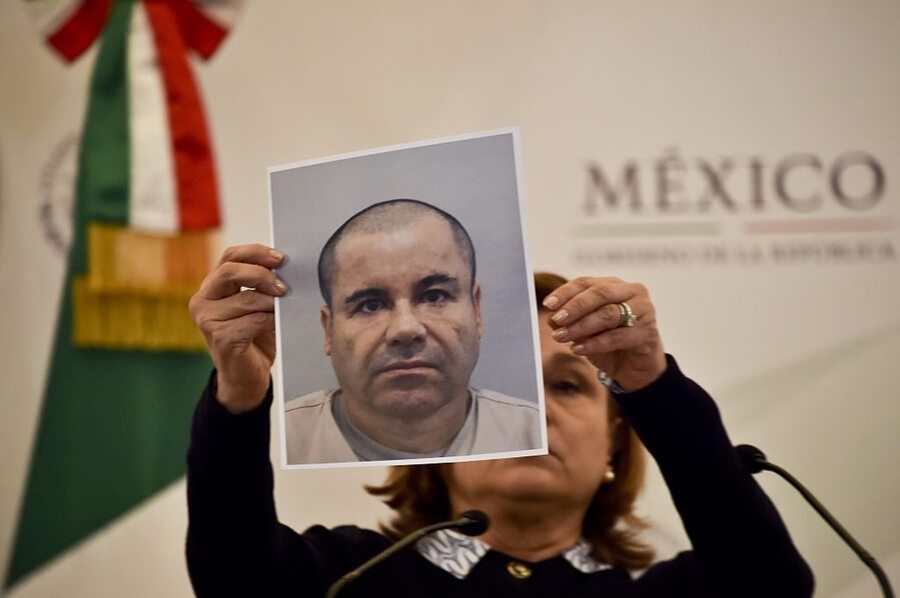 Of course, even if through some Ripley's Believe it or Not confluence of legal miracles Guzman avoids extradition to the U.S., he still has plenty of crimes to account for in Mexico – ten, to be exact, all in connection with his role as leader of the Sinaloa cartel. When one really takes in El Chapo's legal predicament, one begins to understand just why he went to such trouble to break out of prison the first time.