There was a time not so long ago when he was considered the funniest person on the planet, and ever since Eddie Murphy walked away from the stand-up comedy stage at the height of his powers, fans have been clamoring for him to make a return engagement. He's talked about doing so for years, never seeming to get around to it, perhaps in part due to the enormous pressure that follows years of steadily building anticipation. But now, Murphy is reportedly close to signing a deal with the famously comedy-hungry platform Netflix, and it's supposed to be valued in the neighborhood of $70 MILLION, according to TMZ.

That could possibly make Murphy the highest paid stand-up comedian ever, surpassing even the recent impressive paydays for comics like Dave Chappelle ($60 million for three Netflix specials) and Chris Rock ($40 million for two). It's not known how many specials Murphy would have to produce as part of the deal, but the first one would be the main thing as it would signal his return to the form after more than 30 years since his last stand-up film, the theatrically released Eddie Murphy Raw. 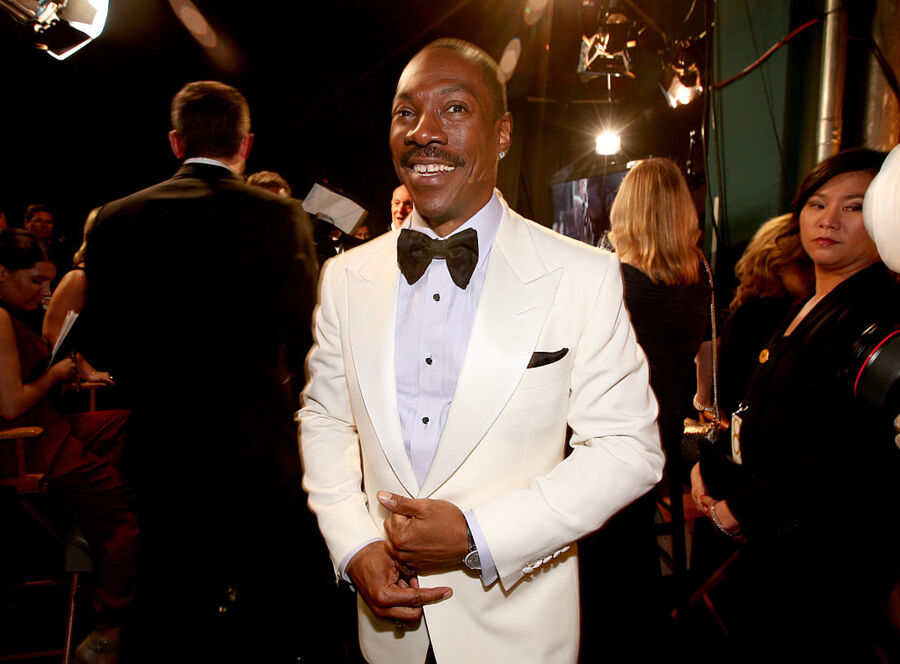 Murphy's most recent appearance was on Jerry Seinfeld's Comedians in Cars Getting Coffee, on which he pledged to return to stand-up comedy in the near future, telling his fellow comic that the next step towards doing so was working out material onstage:

"I'm going to do it again…Everything just has to be right. You have to get up there and start working out. Still gotta go to the comedy club."

That program is also on Netflix, so a deal between the two makes sense, especially given the way Netflix prioritizes getting all the biggest stars in comedy no matter how much it costs. Bringing Murphy back to the stage would likely be the platform's biggest comedy accomplishment yet, and probably worth a $70 million price tag.