After Earning A Massive Fortune In Business, Jim Rogers Spent The Rest Of His Life Giving It Away. Truly Amazing Man, RIP.

The world lost a great man on June 14, 2014. A highly successful media mogul, passionate education crusader, tough as nails lawyer, devoted philanthropist, husband, father, grandfather, and friend, lost his battle with cancer at the age of 75. And while you may not have heard of Jim Rogers, he was a local hero in Las Vegas, and throughout the entire state of Nevada. During his business career, he started out as the owner of KSNV-TV, Las Vegas, Nevada's NBC affiliate. He then oversaw the growth of Sunbelt Communications into 15 TV stations in five states across the Western United States. Sunbelt is now known as Intermountain West Communications Co. So why is he such a beloved hero all over Nevada? Before he died, Jim Rogers had donated roughly $4 of every $10 he ever earned. In 2007, he estimated his personal net worth at roughly $300 million. Over the next seven years, he proceeded to give the vast majority of his fortune away to charity. Jim gave away enough money to be named one of Time Magazine's top 12 top American philanthropists for the year 2000. This is the story of an incredible man, who we should all aspire to be like… 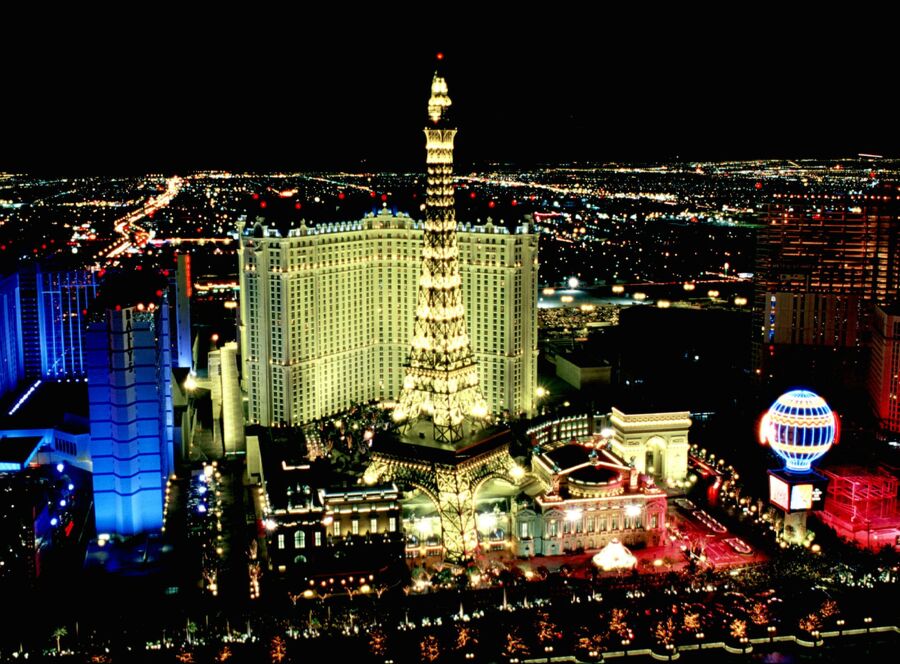 In 1971, Rogers founded the Valley Broadcasting Company. He soon bought out the local Las Vegas NBC affiliate, then known as KORK-TV. His takeover was aided by NBC corporate because the previous owners had a tendency to heavily preempt NBC programming in favor of local programming. The most egregious case of  this was the pre-empting of the 1978 World Series. This action enraged both Las Vegas locals and NBC, so the former owners were essentially forced by both NBC and the FCC to sell the station to Valley Broadcasting Company. On October 1, 1979 the station became KVBC, reflecting the new ownership, and Rogers became CEO.

Rogers owned 98% of the stock of the newly named Sunbelt Communications Company (now known as Intermountain West Communications Company), which owns and operates the NBC affiliate television stations in Las Vegas, Reno and Elko, Nevada; Yuma, Arizona-El Centro, California; Helena, Montana; Pocatello-Idaho Falls, Idaho; Casper, Wyoming; and the Fox affiliate in Twin Falls, Idaho. As if all that wasn't enough, Jim was also part of an active law practice in Las Vegas from 1964 to 1988.

Thanks mainly to the success of Sunbelt and Intermountain, Jim Rogers became an extraordinarily wealthy man. As we mentioned earlier, in 2007, Rogers himself pegged his personal net worth at $300 million dollars. And what did he do after accumulating a $300 million dollar fortune? Did he buy private islands and private jets? Mansions all over the world? Sports teams? Actually, Jim Rogers decided to give pretty much all of it away. Well, actually he did allow himself to splurge on a pretty amazing car collection. His collection of over 100 classic and new cars was estimated to be worth over $20 million dollars.

Jim Rogers was a lifelong active supporter of education and together with his wife Beverly, made enormous financial contributions to various colleges and universities. Additionally, Rogers was active in supporting the schools in all of the cities where Sunbelt owned TV stations. Some of his most remarkable donations include:

• $28.5 million to the University of Nevada , Las Vegas College of Law. This gift help establish the law school at UNLV.

• $20 million to the Idaho State University foundation in Pocatello, Idaho

• The construction of a building on the campus of Great Basin Community College in Elko, Nevada at a cost to Sunbelt of $1.25 million. The building houses an NBC station and classes for teaching communications.

In 2004 NV's Higher Education system was in disarray. It had a lack of leadership, mission, and money. It didn't attract the best and brightest students from its own state, let alone other states. So, Rogers offered to take the helm of Nevada's public colleges and universities. He had no real prior experience working in education, but he convinced the regents that he could turn things around. Oh, he also refused to take any paycheck and donated his salary right back to the university system. In the five years Jim Rogers spent as Chancellor, he did indeed turn things around. Among his achievements:

• He set a challenge for the UNLV Foundation to raise $500 million, which they did, in spite of the recession.

• UNLV's Boyd School of Law, which his $28.5 million donation helped start, was named one of the top 100 programs in the U.S.

• His clashes with UNLV President Carol Harter and UNR President John Lilley caused both to quit.

"Jim and I were contemporaries while practicing law, and what a terrific lawyer he was, and his talents were not limited to law. What he has done in education is superb. His philanthropic endeavors are unsurpassed in the state of Nevada."

"Nevada has lost one of its most outspoken and fearless advocates. Jim dedicated his time and resources to advancing our education system and as chancellor of higher education, was fierce in his commitment to make sure our students had the resources they needed to succeed. Jim's legacy will live on in the many lives he touched throughout his truly remarkable career."

When Rogers retired as chancellor in 2009, he told the Las Vegas Sun newspaper: "I'm very demanding of other people and myself…I've got one shot going through this life. I want to make sure I do as much as I can," he said.

In 2010, the Nevada Board of Regents honored Jim with the title of chancellor emeritus and awarded him its highest honor, Distinguished Nevadan. Last year, he received the President's Medal from UNLV.

Jim Rogers is survived by his wife Beverly, his three children from a prior marriage, and eight grandchildren. He will be missed by his family and his friends, but his legacy will live on for the many thousands of future students in the Nevada colleges and universities he fought for so tirelessly all his life.