Retired NBA superstar Dwyane Wade has plenty of money now, but in a recent interview with Men's Health he says that he'd be "a lot richer today" if he'd been financially smarter when he first got drafted in 2003. And he went on to share what he calls the best piece of financial advice he ever got, per a CNBC story on the interview.

That advice, as Wade shared it, had to do with his well-known penchant for collecting automobiles: he says he was advised by his financial advisor "[t]o get rid of about 16 cars."

That included a Maybach that Wade says he never drove but that he was nevertheless paying about $6,000 a month just to have the privilege of owning. It may sound like simple advice, but he says he declined to follow it at first, but the wisdom of age has led him to eventually get rid of all but "a modest Audi Q8."

Wade went on to say he wished it hadn't taken him so long to become more financially responsible:

"I regret not having someone early in my career to help teach me about all this money…I went from making $200-some-odd dollars in college to becoming a millionaire overnight and I didn't know what to do with it…I ended up saving none, I spent all of it." 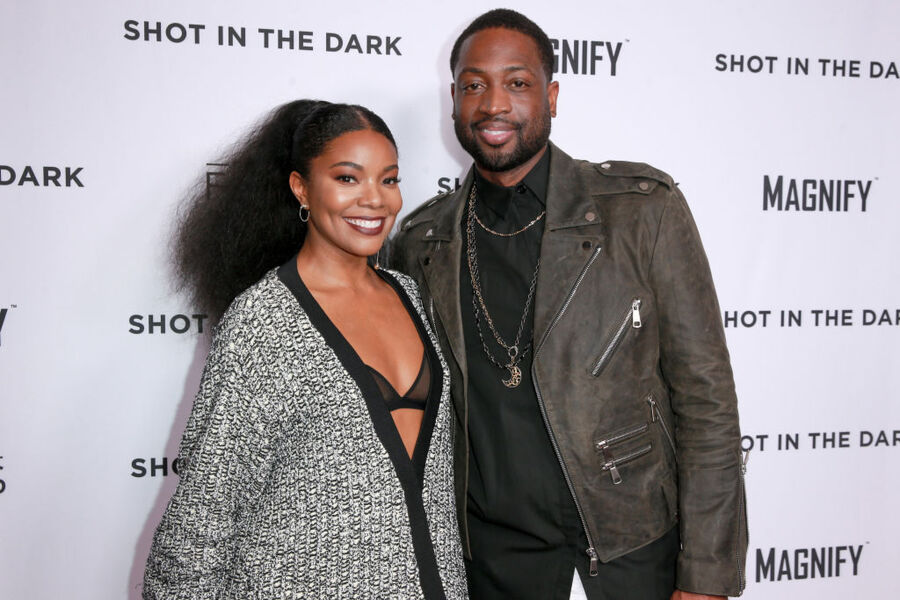 Like a lot of people who didn't grow up rich, Wade says that his wealth and success can't completely change his fundamental attitude towards money. He spoke to CNBC Make It on the subject back in 2018:

"I went 20 years of my life where I didn't have nothing…"The fear of not having is a terrible feeling. That never goes away."

Wade says he's now more conscientious about money, and that's something he works at educating his four kids about:

"It's something that I carry when I talk to my kids about money, when I talk to them about even the money I give them…It's really trying to do something to them that I didn't have, to have somebody really educate me on the importance of savings."

And Wade's new attitude towards money also includes regular meetings with a financial advisor – so he's probably not likely to build up his old car collection any time soon.