By Joseph Gibson on August 9, 2020 in Articles › Celebrity News

Sports entertainment mogul Vince McMahon's football league the XFL saw its second untimely end earlier this year as a result of the coronavirus, but now the organization's third chapter has begun, courtesy of one of the biggest stars in McMahon's World Wrestling Entertainment. It's Dwayne Johnson, also known as The Rock, who along with an investment group has purchased the XFL out of bankruptcy for $15 million.

If that sounds like a bargain for a whole football league, no matter how bad its luck has been, you're right: Vince McMahon had reportedly invested a good $200 million or more into the XFL before having to file for bankruptcy in April of this year. 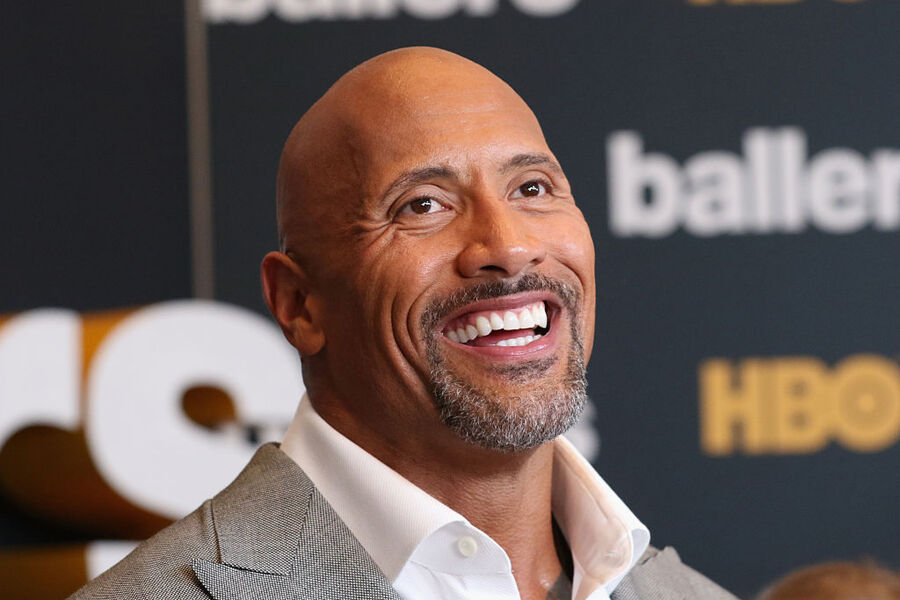 In a press statement, Johnson says he plans to relaunch the XFL for a third try, but the statement doesn't go into specifics on the timeline:

"The acquisition of the XFL with my talented partners, Dany Garcia and Gerry Cardinale, is an investment for me that's rooted deeply in two things – my passion for the game and my desire to always take care of the fans…With pride and gratitude for all that I've built with my own two hands, I plan to apply these callouses to the XFL, and look forward to creating something special for the players, fans, and everyone involved for the love of football."

XFL prez Jeffrey Pollack will evidently be staying on board, and in his own press statement spoke enthusiastically about this new phase for the company:

"This is a Hollywood ending to our sale process and the start of a fantastic new beginning for the XFL with the best possible ownership group going forward."

This, of course, won't be Johnson's first association with football, since he played at the University of Miami back in his college days, before he broke into wrestling.