By Joseph Gibson on February 17, 2018 in Articles › Celebrity News

Making $20 million for a movie is like the movie star's version of the four-minute mile. Dwayne Johnson, the artist formerly known as The Rock, has been a big box office draw and a top-billed movie star for years now, but a recent story in The Hollywood Reporter indicates that he is only just now joining the elite fraternity of stars to hit that $20 million salary barrier, for an upcoming "scorching-hot" project known as Red Notice.

Red Notice is described as belonging snugly in Johnson's action-comedy wheelhouse, and will have a budget of somewhere between $125 million and $150 million. In addition to the $20 million going towards Johnson's salary, another $10 million will go to secure director Rawson Marshall Thurber, who also directed Johnson's earlier films Central Intelligence and Skyscraper, coming to theaters soon. Here's the rest of what we know about the movie in these early stages:

"The title refers to the highest and most serious of Interpol notices (there are eight) and concerns the arrest of wanted criminals. While details of the plot are unknown, Johnson would play a man who works for the international police agency. The project is a two-hander and the studios are hoping to land another big star for the gig." 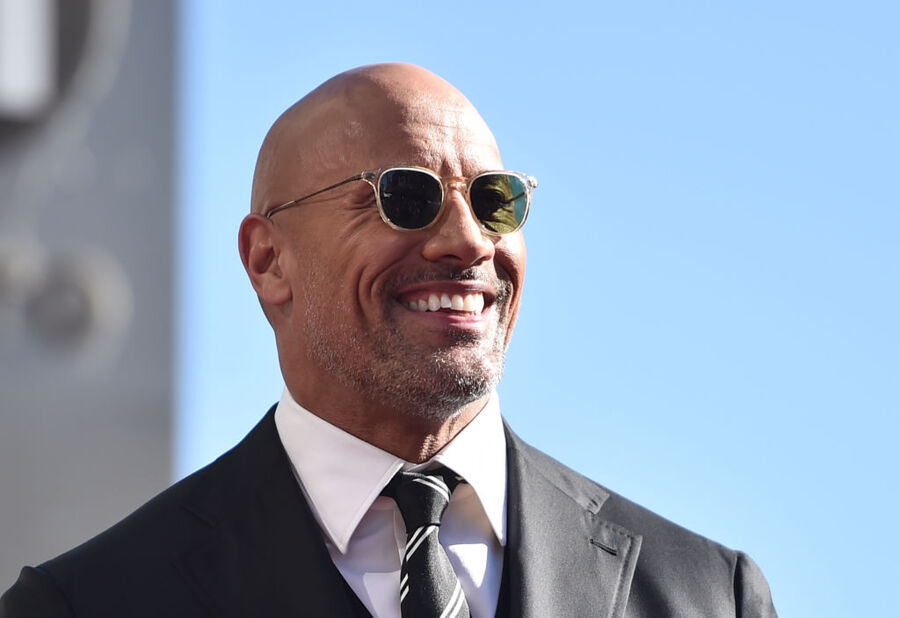 The Red Notice project was the subject of a pretty intense bidding war between virtually all of the major studios, and it was only won when Universal and Legendary teamed up to distribute and co-finance the film in some unspecified shared capacity. Both studios already have a relationship with Johnson, with the Fast and Furious franchise as well as its upcoming spin-off film starring The Rock and Jason Statham, and Legendary and the aforementioned Skyscraper.

As for when you can expect to see Red Notice at a theater near you, the project is reportedly "on the fast track," and is expected to begin shooting sometime next year.