It might seem like it happened decades ago, but it was more like three months ago when New Orleans Saints quarterback Drew Brees pledged $5 million towards coronavirus relief in Louisiana. Now, Brees has taken to his official Instagram account to announce one of the results of that funding: a new Second Harvest Food Bank located in Lafayette, Louisiana.

In the post, Brees alludes to the fact that food banks are a necessary part of life even when there's not a pandemic going on:

"With many of our donations through the COVID crisis we have been able to establish facilities and programs that will last far beyond the existing need. We are excited to announce a new Second Harvest Food Bank kitchen in partnership with Catholic Charities of Acadiana in Lafayette, LA that will allow us to produce 15,800 meals per week for children, families, and seniors in need, as well as the homeless throughout southwest Louisiana!" 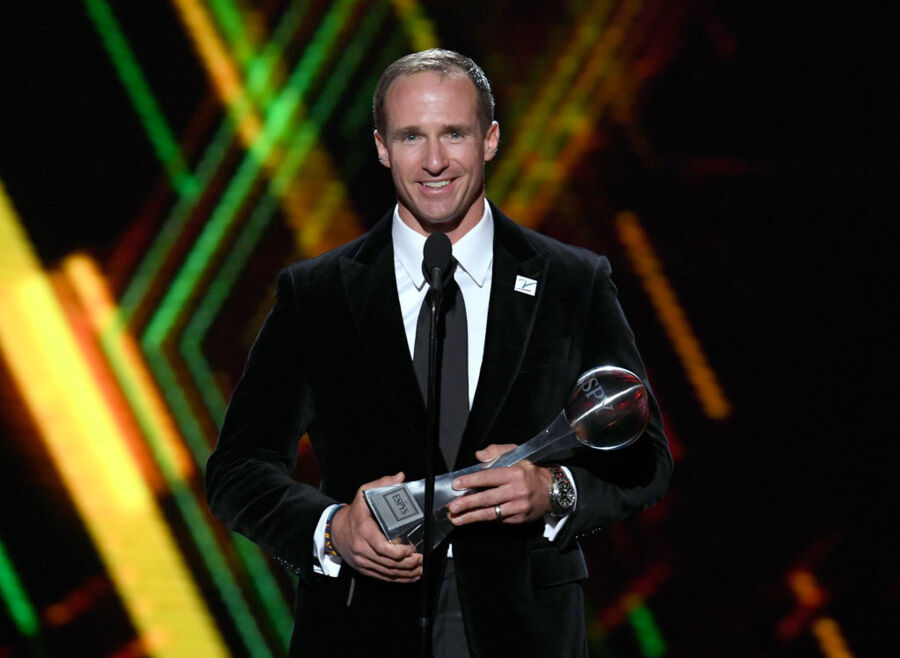 Drew, along with wife Brittany Brees, announced $5 million in giving to the state of Louisiana back in March, and in that announcement the Second Harvest Food Bank was indeed one of the organizations cited as one of their foundation's partners:

"After considerable research and conversations with local organizations, we will be mobilizing our partnerships with Second Harvest Food Bank, Ochsner Health Systems, Walk-Ons, Jimmy Johns, Smalls Sliders and Waitr to prepare and deliver over 10,000 meals per day throughout Louisiana for as long as it takes to children on meal programs, seniors, and families in need."

This newly opened kitchen, presumably, is a part of that effort, and will hopefully stay open and operational for as long as there's a need for it, and people in the area in need of food.

Altogether, the Brees Dream Foundation has contributed $35 million and counting to various causes around the world since it was established in 2003.