By Joseph Gibson on November 12, 2017 in Articles › Celebrity News

For four years, Drake has been on an Ahab-like quest to secure a rare first edition of the first Harry Potter novel, presumably when it was published under the title Harry Potter and the Philosopher's Stone. In a recent interview with The Hollywood Reporter, Drake revealed that he was considering purchasing a copy that had recently gone up for sale at $160,000.

It might not have been the wisest move in the world to say such a thing to a reporter, since now the seller might have motivation to raise the price even more. But given Drake's status as one of the richest hip hop artists in the world right now, he can probably be forgiven for that indiscretion – and perhaps that threat of a price spike would make a good incentive for him to pull the trigger, since according to the interviewer he seemed eager "to talk himself into the purchase," saying "I should get it. My birthday's coming up. Maybe I'll buy it for myself as a treat." 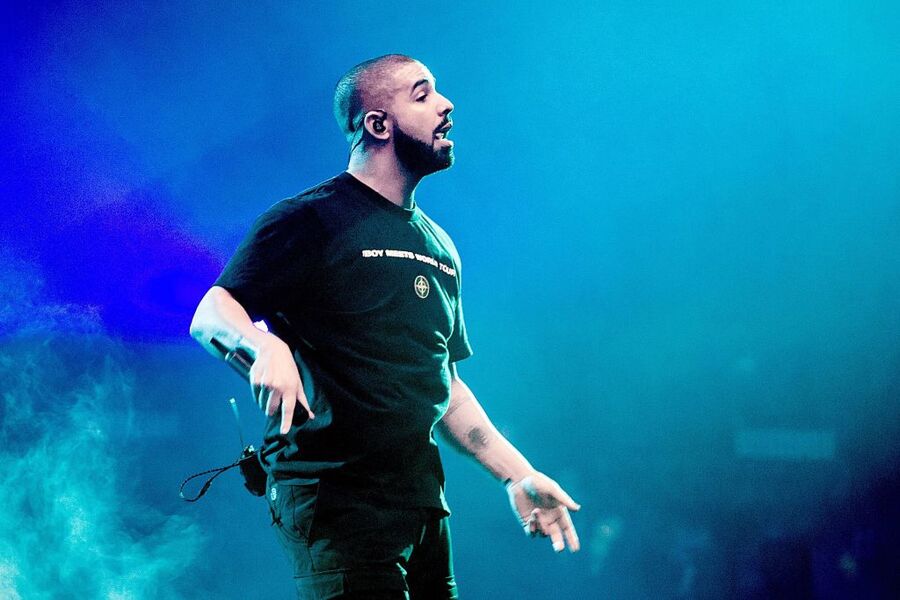 While the article doesn't specify exactly which "first edition" Drake has his sights on, it would almost have to be a first UK edition of Harry Potter and the Philosopher's Stone, which was published in 1997 with a run of just 500 copies. And if you happen to have one of those 500 copies of the book in your possession, it might be about to get even more valuable.