By Marvin Jules on June 3, 2015 in Articles › Celebrity News

Yesterday, we posted an article that outlined the fact that Jay Z's music streaming service, Tidal, is in trouble. Now, it seems that one of music's biggest stars may have known that the service was doomed from the start, and decided to jump ship early. A report from Billboard surfaced yesterday, which revealed that superstar rapper Drake, who was originally tapped to be one of 16 artist "partners" of Tidal, pulled out of appearing at the March 30 launch event in New York City.

Instead of joining the Tidal team, Drake has reportedly come to an agreement with Apple to be one of the faces of their revamped music streaming service, which is expected to be unveiled during next week's Apple's 2015 Worldwide Developers Conference. It seems as if the poaching tactics of now Apple employee, Jimmy Iovine, worked, after Jay Z confirmed to Billboard in an interview earlier this year that both of them were trying to convince the same artists to represent their respective music streaming services. Pharrell Williams will also be one of the faces of Apple's new service, according to sources. 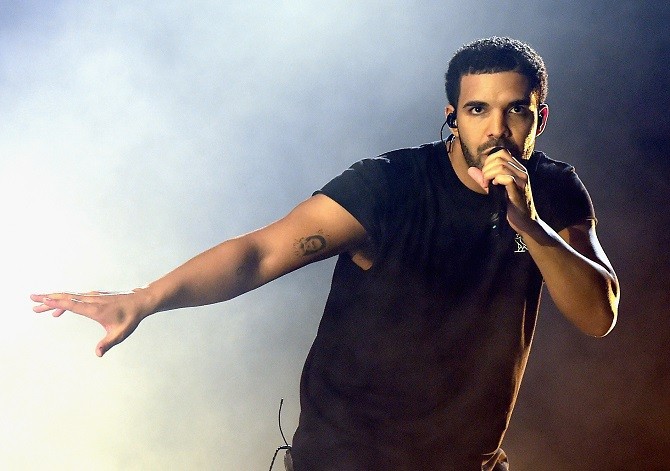 While the financials of the Drake's Apple deal have not been revealed, earlier rumors, which stated that Apple offered the 28-year-old Canadian rapper up to $19 million in order to be one of the faces of the new service are false, according to a source. "Apple doesn't normally pay artists for those types of collaborations," said the source.

Apple's new, paid streaming service, will reportedly cost users $10 a month, which is in line with the rates charged by competitors Spotify and Tidal. It will also aim to improve its ad-supported Internet radio by having channels that are programmed and hosted by human DJs. Despite the impending announcement, according to the Wall Street Journal, Apple has yet to ink licensing deals with three of the world's largest global music companies – Universal Music Group, Sony Music Entertainment and Warner Music Group. Sources expect the deals will be done before next week's announcement.