What would you do on a Saturday night if you were 25 years old and sitting on $25 million? Would you hit up a movie? Maybe go mini-golfing? If you're Canadian rapper/actor Drake, you withdraw $50,000 cash from your bank and make it rain at a Charlotte, North Carolina strip club! In case you were wondering, $50,000 is 0.2% of Drake's net worth. That's the equivalent of a person who is worth $100,000 throwing away $200. But here's what the average person can't do: When Drake throws away $50 grand at a club, not only does he get to look like a total badass, but as an entertainer he also gets to write the whole night off on his taxes! Next month, when Drake's accountant files his 2012 tax return with the I.R.S., he has a justifiable argument for making every dollar he dumped on a stripper in 2012, a tax write off. He simply needs to classify these expenditures as an "Advertising or Publicity" expense. Basically the same as buying a radio commercial or a billboard advertisement, except a lot more fun because you're surrounded by strippers. Technically speaking, if Drake wants to get the write off, he would need to provide a receipt and prove that the expense is directly related to his business… But I'm sure he has accountants who handle details like that.

Drake Makes It Rain At A Strip Club With $50K:

What is a Write Off?

Write offs aren't free money. A write off is any expense that is used to reduce your taxable income. It's not like Uncle Sam is going to send Drake a $50,000 refund for partying at a strip club. When it's tax time, Drake's accountant adds up all the money the rapper made in a year, then deducts all legitimate business expenses. The end result will be Drake's "taxable income". For example, if Drake made $5 million in 2012, but spent $1 million on deductible expenses like mortgage interest, travel, promotions (including making it rain), his taxable income will be $4 million. In the United States, the highest federal tax rate is 35%, so Drake will owe (0.35 * 4,000,000) = $1.4 million in federal taxes. Depending on Drake's official state (and country) of residence, he may also owe various additional taxes. The point is, without write offs Drake would have had to pay 35% of the full $5 million = $1.75 million. Write offs save him $350,000 in taxes in this rough example. 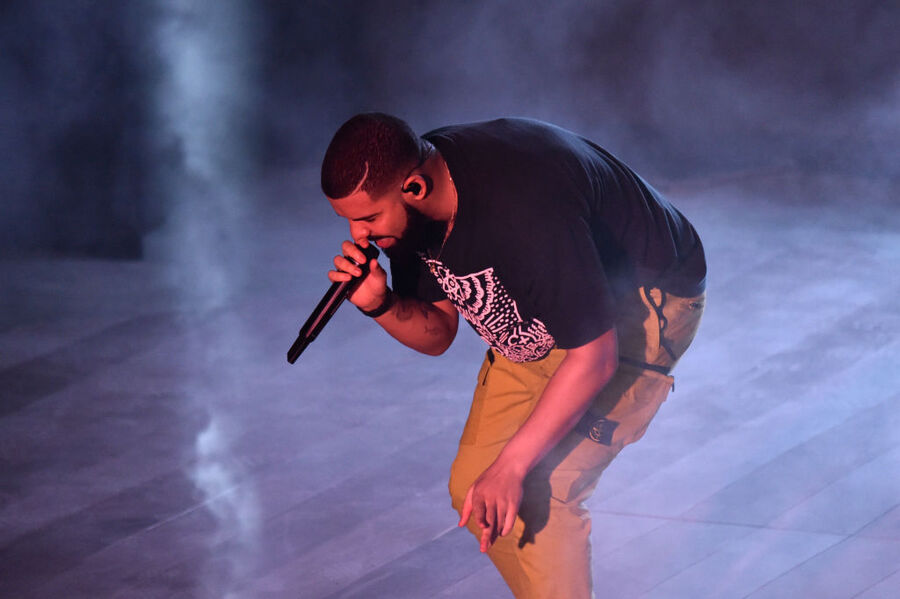 But this doesn't mean we should all run out and spend spend a bunch of money to qualify for write offs. It is a terrible idea to spend money on things you don't need in order to get a write off. The best kind of write offs are legitimate expenses that you would have spent no matter what. For example, if I owned a car free and clear, it would make no sense to go out and lease a brand new BMW. Even if I could somehow justify the payments as an expense to have the write off, the tax savings wouldn't come anywhere close to the thousands I would spend every year for the lease. On the other hand, if you were starting out a career as a real estate agent and didn't already own a car, it might make sense to go out and lease a nice car like a BMW. Real estate agents need to drive clients around as part of the job and having a nicer car projects an image of success that's necessary to attract new business. In this case, leasing a new BMW is an expense you would have had to spend either way, so you might as well get some tax break out of it. Do you think Drake making it rain is a justifiable deduction? What might be a better use of that money?