Drake Has Been Donating More Than $100K All Over Miami

By Joseph Gibson on February 11, 2018 in Articles › Celebrity News

It's been a generous couple of weeks for Drake. He's been cutting checks all over Miami, starting with a $25,000 donation to Miami Senior High School, even going as far as to promise the students a new uniform of his own design. Then, a lucky student at the University of Miami named Destiny Paris took to Instagram to brag about the $50,000 check she got from the artist:

"I'm in such disbelief! I literally thought I was setting up to film a video encouraging scholarship donors to donate to the school and this [email protected]@[email protected] thank you!!! Lord, Thank You!!!" 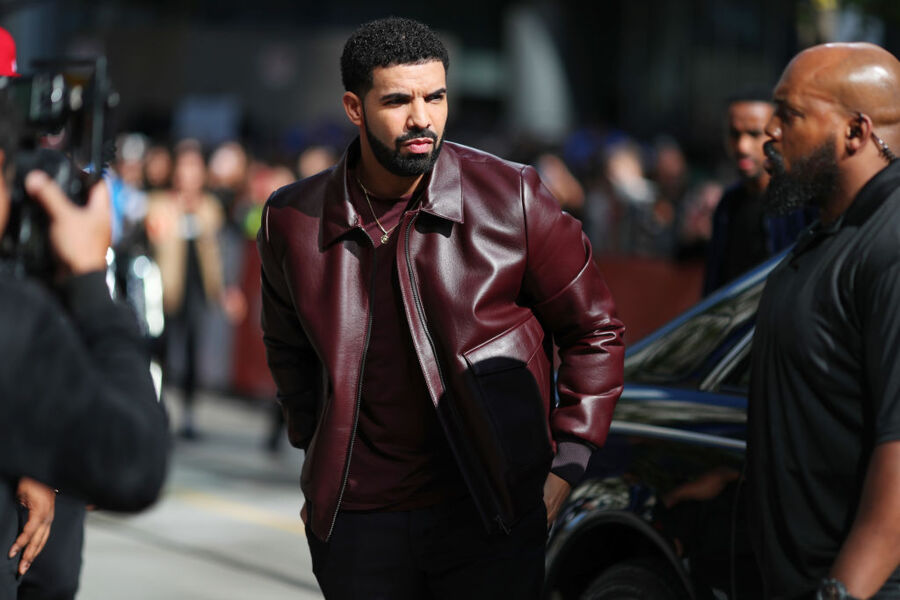 Drake's mission of Miami philanthropy wasn't finished there. He also paid a visit to Miami's Lotus House Shelter, a shelter in the city for homeless women and children. And it wasn't just a visit: He had another check in tow, this one also for $50,000, intended to go towards an expansion for the facility. He also had a bunch of toys and games for the 140 kids who call Lotus House home, as well as $150 Target gift cards for the adults. Lotus House also told their own Instagram followers about the gift, with a reminder that you don't have to be as rich as Drake to help out:

"With this donation, we are going to be able to serve so many meals. Did you know that $10 a day serves 3 meals at Lotus House?! This year- we will serve 500,000 meals in our new Lotus Village kitchen."

Not to minimize Drake's generosity here, but there's also a rumor going around that the donations are all part of the production of the upcoming video for his new track "God's Plan." The rumor stems from the fact that his trip to Miami Senior High was sort of a business/pleasure outing, as he also filmed part of the video at the school.