By Joseph Gibson on September 13, 2017 in Articles › Celebrity News

After Hurricane Harvey's devastating path through Texas, Houston Texans defensive end JJ Watt organized a fundraiser to help the people of Houston affected by the storm. Watts set a fundraising goal of $20 million for the cause, which recently surpassed that goal thanks to the combined efforts of more than 191,000 donors, so far. One of those donors just so happens to have been Drake, who took to Instagram to announce his own contribution as well as to encourage others to donate what they can.

Drake's own contribution to the Houston Flood Relief Fund started by JJ Watt was to the tune of $200,000, according to the rapper's video post on Instagram:

"To the resilient people of Houston and the entire state of Texas, I would like to send you all of our love and all of our prayers. To the brave men and women that have assisted in aide, relief, and rescue, your actions are truly heroic. My good friend J.J. Watt started a fundraising effort through YOUCARING and I've donated $200,000 towards it." 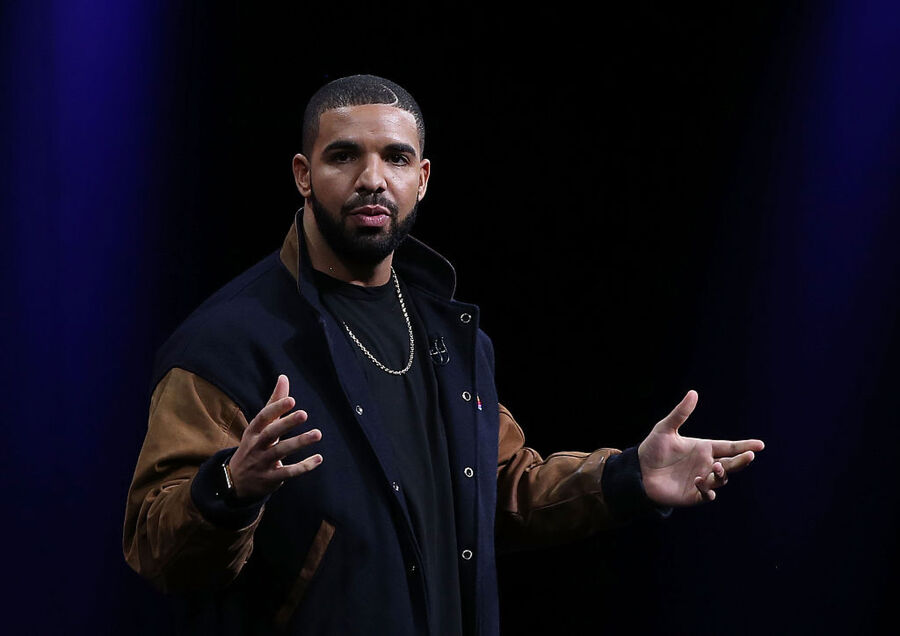 Drake is not the only celebrity or public figure who has pitched in to help J.J. Watt raise money for the people of Houston. Ellen Degeneres donated $1 million in conjunction with Wal-Mart, and another $1 million was given by the Tennessee Titans. There are other fundraising efforts too, like Jamie Foxx's telethon on September 12th, Kevin Hart's online fundraiser for Harvey relief, and assorted big ticket donations from people like Leonardo DiCaprio, Tyler Perry, Miley Cyrus, the Kardashians, and Sandra Bullock, all of whom are reported to have donated between $500,000 and a million dollars to various Harvey relief causes in and around Houston, Texas.