Rapper and R&B singer Drake is embroiled in a bizarre case involving a missing Rolex watch. But bizarre cases like this don't come around every day – because the watch in question is worth around $30,000. But Drake isn't publicly denying owning A Rolex watch – just not the Rolex watch that's gone missing. He says that his Rolex (which can be seen on the cover of his album Take Care) is a different watch from the one owned by James McMillan. 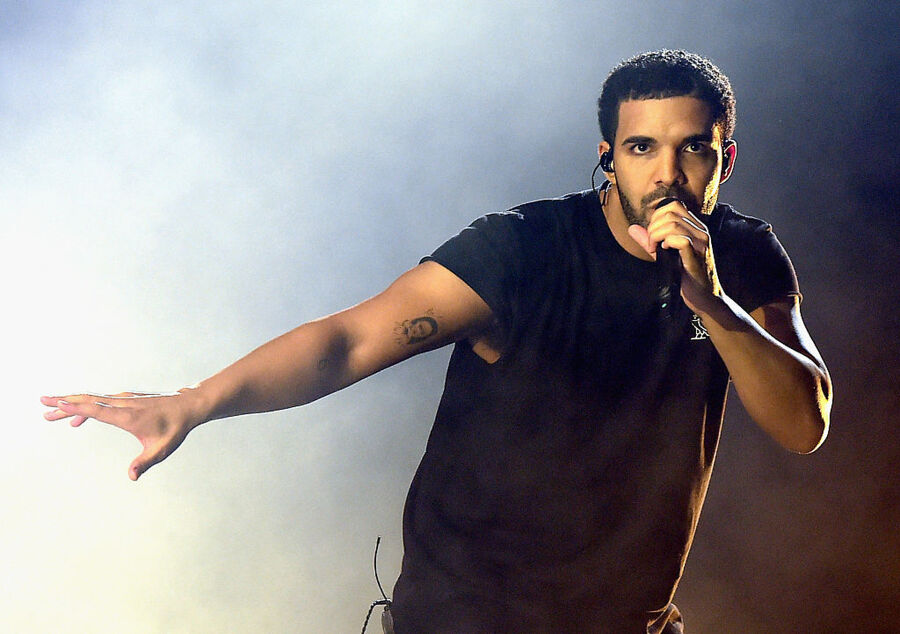 Who is James McMillan? He's a Manhattan lawyer who recently filed a lawsuit against a midtown jeweler in New York City. He says that his $30,000 Rose-Gold Rolex Presidential watch with a diamond bezel went missing last year and that the jeweler had it. Furthermore, he goes on to say that the jeweler sold Drake the watch under false pretenses and that Drake's watch is actually his.

Drake says otherwise, though. He says that his watch came directly from Rolex, not the midtown jeweler named in the lawsuit. It's unclear why Mr. McMillan believes that the jeweler sold his watch, or why he thinks it was sold to Drake – assuming the story isn't true, maybe he's trying to snare a settlement from a celebrity who has better things to worry about? But if that's the case, why not actually sue Drake directly rather than this mysterious jeweler character?

All these questions may or may not be answered in the future, but it is true that Drake has plenty of other things to worry about. In addition to his recent legal trouble with Lil Wayne, he recently announced while on tour in the United Kingdom that he's working on his third studio album – it doesn't have a title yet, but it is in the preliminary planning stages and a release date should be announced soon. Whatever happens with Drake's career, hopefully James McMillan's missing Rolex will turn up soon.