Dr. Dre Says His Ex Won't Be Able To Depend On His Nearly $300,000 In Monthly Support, Forever

By Joseph Gibson on January 3, 2021 in Articles › Celebrity News

The ongoing and contentious split between Dr. Dre and estranged wife Nicole Young continues with a new tidbit first reported by TMZ. According to a source close to Dre, the temporary monthly support he's paying is going to remain temporary, and he doesn't plan to continue paying it once their divorce has finally been finalized.

Dre has reportedly been covering Young's expenses as the divorce proceedings make their way through the courts, expenses that come to almost $300,000 per month. More precisely, Dre has been paying $293,306 a month for Young throughout their divorce, but a source is quoted as saying that Young can't expect that to last forever. As this source put it for TMZ:

"Once this case is resolved and Dre discontinues his current practice of paying for all of her expenses, Nicole is going to have to learn to tighten that belt." 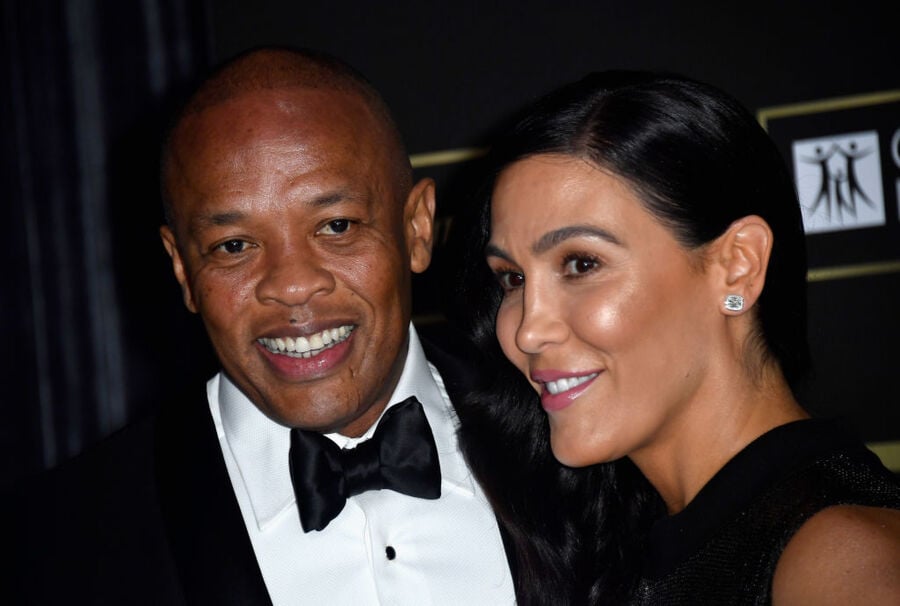 Young hasn't commented publicly on the subject yet, but she has reportedly filed a request for a lot more money than she's been getting in temporary spousal support: $2 million per month. That's quite a bit more than the $300,000 she's getting now, and it's even more compared to the figure, somewhere between roughly $80,000 and $140,000, that Dre's people say she's entitled to in spousal support once the divorce is over with.

How much she actually ends up getting is all for a judge to decide, of course, who will have to sort through differing accounts of a mysterious prenuptial agreement that may or may not have been torn up by Dre early in their marriage, as well as an allegation that Young has embezzled $385,029 from a company belonging to Dre. Young is reported to have taken the 5th when asked about this in court, but her lawyers have said she didn't steal the money but that it was rightfully hers.