In the rap world, names are extremely important. Unfortunately, in the gynecological world they don't have quite as much respect for a person's own cherished moniker. Enter Dr. Drai, the now trademarked alias of Pennsylvania gynecologist Dr. Draion M Burch, and recent winner of a longstanding trademark dispute with Dr. Dre, as reported by the BBC.

Dr. Dre filed a US trademark complaint against Dr. Drai in 2015, claiming that the medical Dr. Drai using such a similar name to sell audio books and personal speaking engagements would be confusing to consumers. But the trademark office disagreed, ruling that consumers spending an average of five grand in speaking fees would probably exercise a "higher degree of care" in their selections and thus would be unlikely to mistake the author of 20 Things You May Not Know About A Vagina with the author of The Chronic. 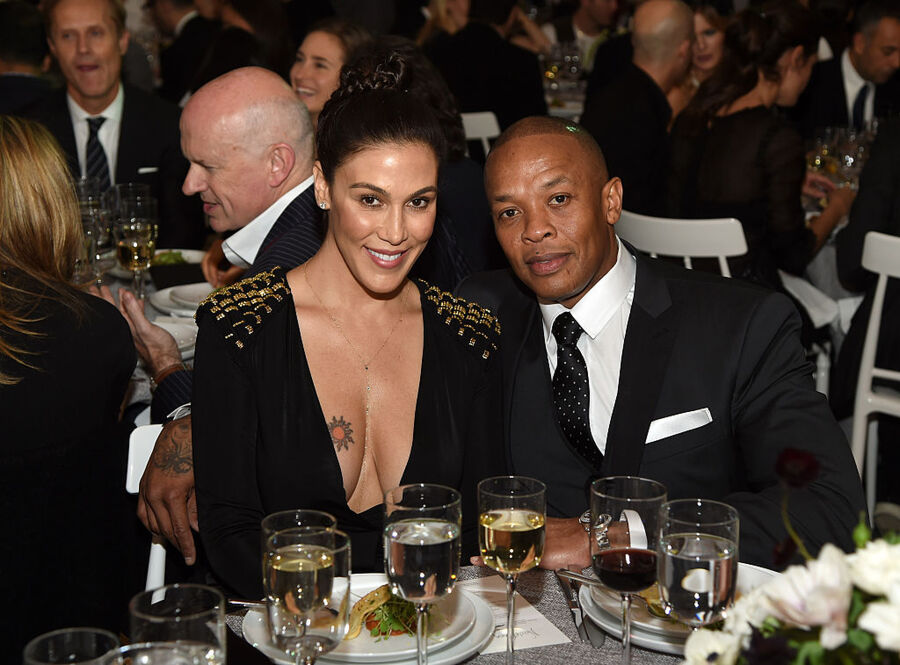 In his own arguments on the matter, Burch claimed that "because Dr Dre is not a medical doctor nor is he qualified to provide any type of medical services or sell products specifically in the medical or healthcare industry," he was unlikely to infringe on Dre's own trademark, which the trademark office's ruling agreed with. Burch also took a shot or two at Dre's own work, citing what he described as misogynist and homophobic lyrics as evidence he wouldn't have wanted to knowingly confuse anyone into thinking he was affiliated with Dr. Dre.

Another interesting aspect of the whole dispute, albeit one that does not involve a gynecologist, is that from one point of view Dr. Dre isn't even the only Dr. Dre in hip hop, at least if you discount spelling. Fans of Yo! MTV Raps probably recall Doctor Dré, who like Dre also started using his chosen name in the early 1980s.