Entrepreneur Steven Lamar has a real problem with Beats by Dre business partners Dr. Dre and Jimmy Iovine, and says he's owed more than $100 million in royalties from sales of the hugely popular headphones and other audio accessories under the Beats Electronics brand. Now, The Hollywood Reporter has the story that Lamar's lawsuit has now made it into court.

The crux of the case is that in 2006, Lamar approached Dre and Iovine with the idea to release a line of signature headphones, with designs by "renowned industrial designer" Robert Brunner. The three struck a deal, but it went sour soon after, with Dre and Iovine suing Lamar for breach of contract and eventually settling with Lamar. The terms of that settlement had Lamar relinquishing his rights in the company for a four percent royalty in headphones sold by the Beats company, which at that time was partnered with Monster Cable. 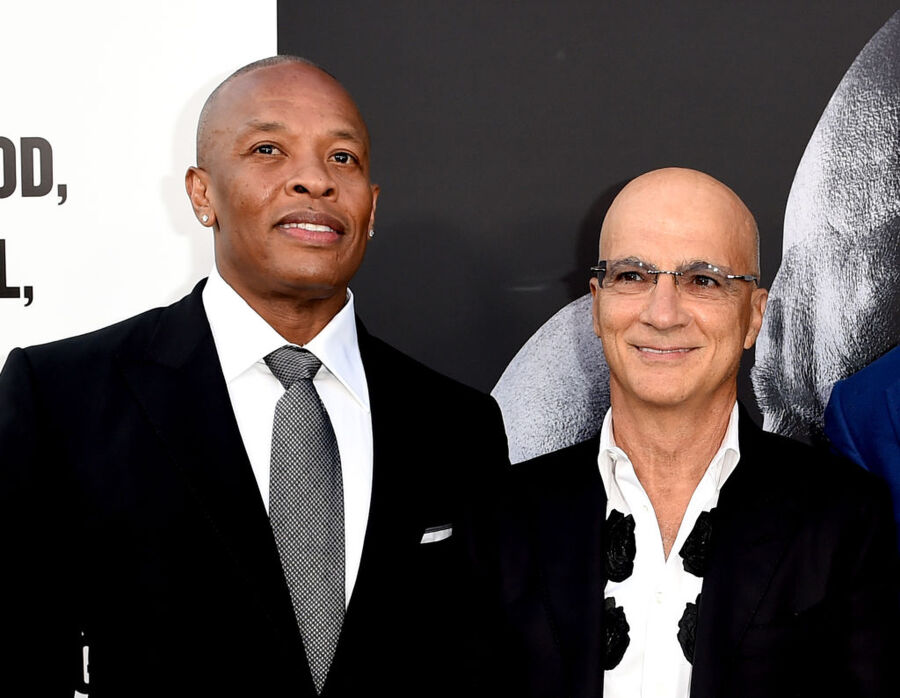 All good so far, but at some point Beats by Dre began releasing headphones based on new designs, and the royalty payments to Lamar had been cut from four to two percent by the summer of 2014, when they stopped altogether after Brunner's own interest in the brand was bought out. Lamar contends that he is actually owed royalties from the sale of those separate, albeit derivative, designs, and now the matter will be settled in court.

Lamar's suit was thrown out originally, but an appeals court in California reversed the decision, calling his royalties deal with Dre and co. was "ambiguous" enough to be decided on by a jury, who will now have to decide whether the original settlement applied to the first Beats headphone model, or future models based on the original one as well. Dre and Iovine say that when the deal was struck, no one in the room was even thinking about followup models since the success of the brand was far from a sure thing, while Lamar says the three discussed different models and a future product line even in those early days. Now, a jury will have to decide who's right and who, if anyone, has to pay up.