Dr. Dre And Jimmy Iovine Ordered To Pay Over $25M In Beats Lawsuit

Remember that lawsuit between Dr. Dre & Jimmy Iovine and designer Steven Lamar over the latter's headphone design for the Beats by Dre brand? Well, the verdict is in, and The Blast is reporting that the jury found in favor of Lamar, awarding him a whopping $25,247,350 in total damages stemming from unpaid royalties from sales of Beats headphones that were derived from Lamar's original design.

Iovine and Dre testified in court earlier this week that before their company was sold to Apple for $3 billion in 2016, their focus behind the scenes at Beats HQ was mostly on marketing and visual design aspects of the product, rather than on anything related to the tech that makes their headphones work. But the jury nevertheless found that the original agreement between Iovine & Dre and Lamar meant that he was owed a boatload of additional royalties (you can get the details on the lawsuit right here).

Interestingly, juries were given the opportunity to distribute damages for those unpaid royalties according to the brand's headphones. Court documents show a form was presented to jurors that asked exactly how much they thought Lamar was owed for each headphone model in question. 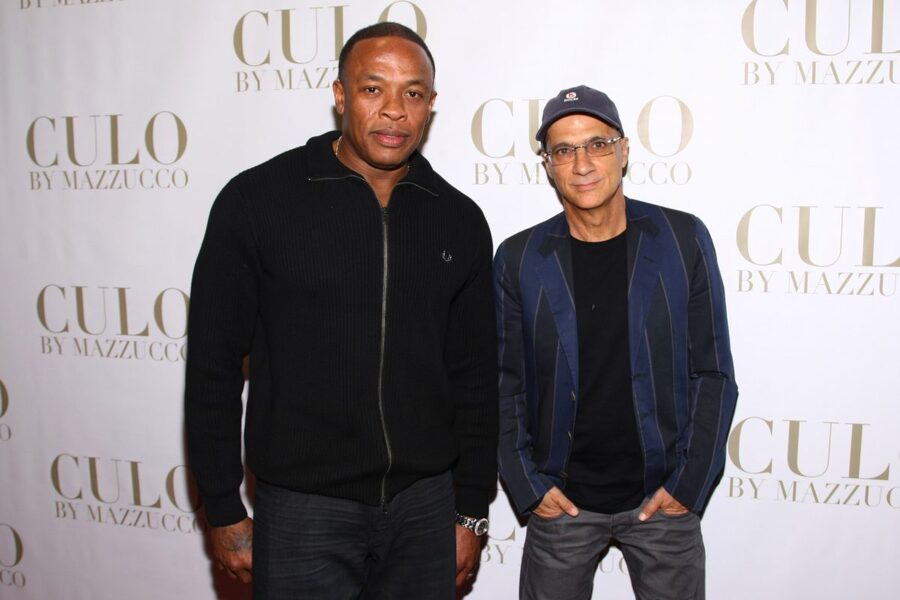 The jury broke down the damages like this: $7,448,838 for the Studio 2/Remastered headphones, $14,856,721 for the Studio 2 Wireless headphones, and $2,941,791 for the Studio 3 headphones, which together is how the $25 million figure was reached. It's a lot of money, but it's actually only a fraction of the damages Lamar was seeking in court, having originally filed suit in 2016 after the company was acquired by Apple. He wanted more than $100 million in damages. Lamar's attorney Stephen E Morrissey had this to say about the decision:

"The jury really validated our theory of the case, that Mr. Lamar was involved in the founding of Beats… It's not everything we were asking for, but we're happy."

As for Dre and Iovine, they don't appear to have commented on the decision as of this writing, either for themselves or through an attorney.