By Marvin Jules on October 4, 2017 in Articles › Celebrity News

Richard Branson is a very successful man. The Englishman is perhaps most known as the founder of Virgin Group Ltd, but has also dabbled in countless other ventures, all of which have made him a billionaire in the process. But back in 2004, Branson received a letter from an extremely well known fellow billionaire in which said person doubted if Branson himself was really a billionaire, among other things. Thirteen years later, Branson published that letter for the world to see.

In 2004, Branson launched a short-lived show entitled 'The Rebel Billionaire: Branson's Quest for the Best.' The show had a similar format to Donald Trump's 'The Apprentice,' and Trump himself clearly took notice of that fact, as showcased by the sharply worded letter he sent to Branson 13 years ago. In Branson's new book 'Finding My Virginity,' Branson published  some excerpts from the letter.

"At least your dismal ratings can now allow you to concentrate on your airline which, I am sure, needs every ounce of your energy … It is obviously a terrible business and I can't imagine, with fuel prices etc, that you can be doing any better in it than anyone else," said Trump. 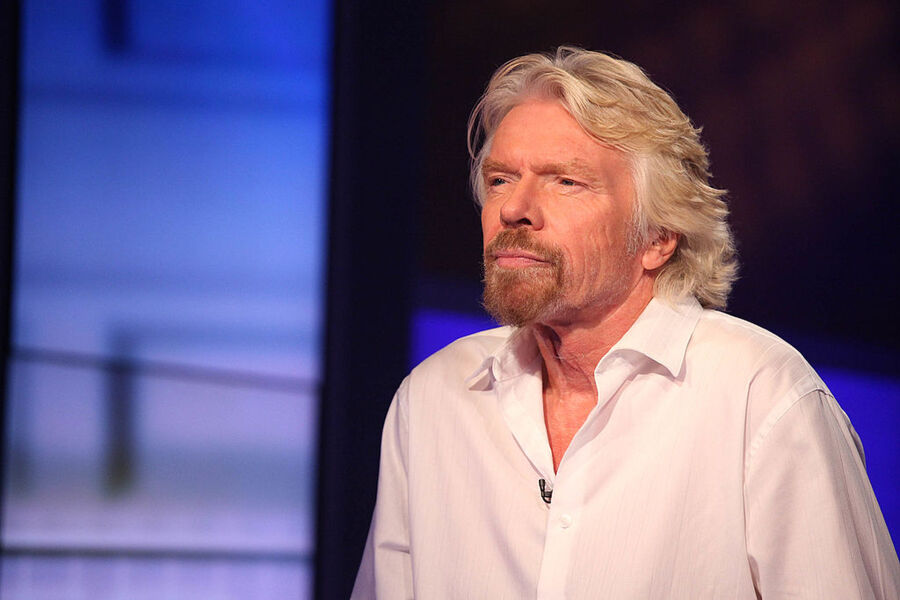 He continued, "Like television, you should try to get out the airline business too, as soon as possible! Actually, I wonder out loud how you can be anywhere close to a billionaire and be in that business. Perhaps the title of your show, The Rebel Billionaire, is misleading? In any event, do not use me to promote your rapidly sinking show – you are a big boy, try doing it yourself!"

Branson and Trump's feud didn't stop there. Prior to the 2016 presidential election, Branson wrote a scathing blog post in which he pleaded with voters to not elect Donald Trump. He outlined a meeting with Trump where the current president said that he would "destroy" five people who declined to lend him money. He went on to say in the blog post that Trump has a "vindictive streak" and that he could be "dangerous" if he was elected.

Even after Trump became president, Branson continued to speak ill of Trump, calling him an "embarrassment for the world" back in March.