Glassnote Entertainment Group, the label that's been with Donald Glover aka Childish Gambino for most of his recording career, is now filing suit against the artist, as reported by TMZ. Glassnote says that Glover has failed to pay over the company's share in certain streaming royalties, which they say have come to around $700,000 and counting.

Glassnote alleges that of that seven hundred grand, Glover hasn't paid them anything out of that figure. Strangely, the company also claims that it has paid Glover more than $8 million over the course of their working relationship, and expects to pay him another $2 million in royalties over the next three months — but they're still choosing to go to court to clear up their dispute over $700,000 in streaming royalties. Glassnote also claims that at some point Glover "made a $1.5 million demand from them" over the lucrative streaming royalties to his music. 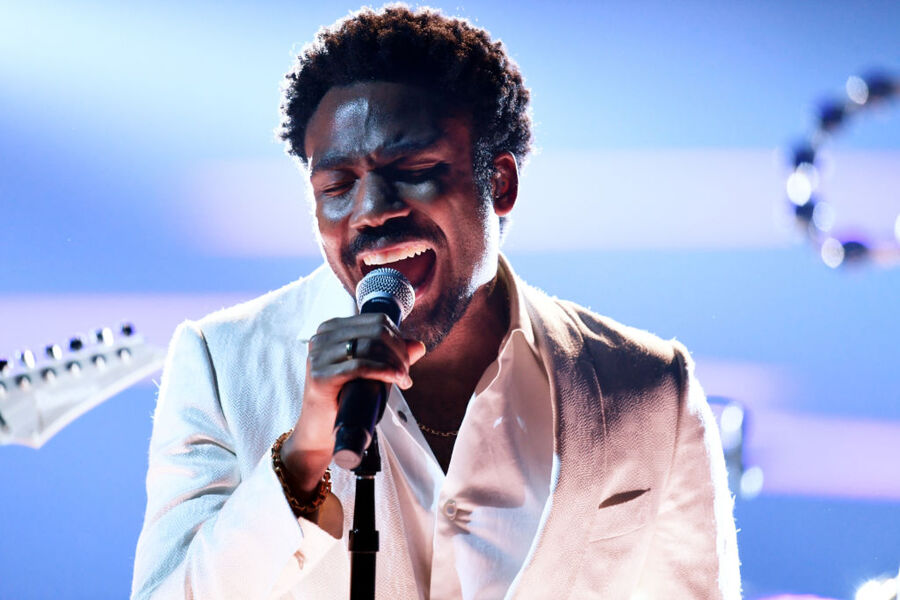 Variety reports that "for reasons which aren't entirely clear from the filing," Glover has been getting 100 percent of SoundExchange "non-interactive digital performance royalties" stemming from digital radio platforms like Pandora, SiriusXM, and certain parts of streaming services like Spotify ever since he left Glassnote in late 2017, signing with RCA early this year. Glassnote says that according to their contract they are actually owed fifty percent of those royalties, and that Glover has failed to pay up:

"In late 2017, the License Agreement expired. Shortly thereafter, Glover, apparently unsatisfied with the approximately $10 million in royalties already paid or due to him by Glassnote and the 45% of the public performance royalties from SoundExchange, took the position that he was entitled to the entirety of Glassnote's 50% share of public performance royalties from SoundExchange — and that Glassnote was not entitled to any such royalty."

Glover signed on with Glassnote Entertainment Group in 2011,  releasing three albums as well as multiple mixtapes with the label.