By Joseph Gibson on December 10, 2016 in Articles › Celebrity News

The wildfires that raged through eastern Tennessee recently probably would have bothered someone else, had they realized they were on Dolly Parton's home turf. Now, the singer and prolific songwriter has announced the formation of the "My People Fund," which will help those who suffered the greatest losses from the fires with $1,000 a month for six months in order to help them get "back on their feet," according to a video message starring Dolly herself. Here's an excerpt:

"I've always believed charity begins at home and my home is some place special. We want to provide a hand up to those families who have lost everything in the fires. I know it has been a trying time for my people and this assistance will help get them back on their feet." 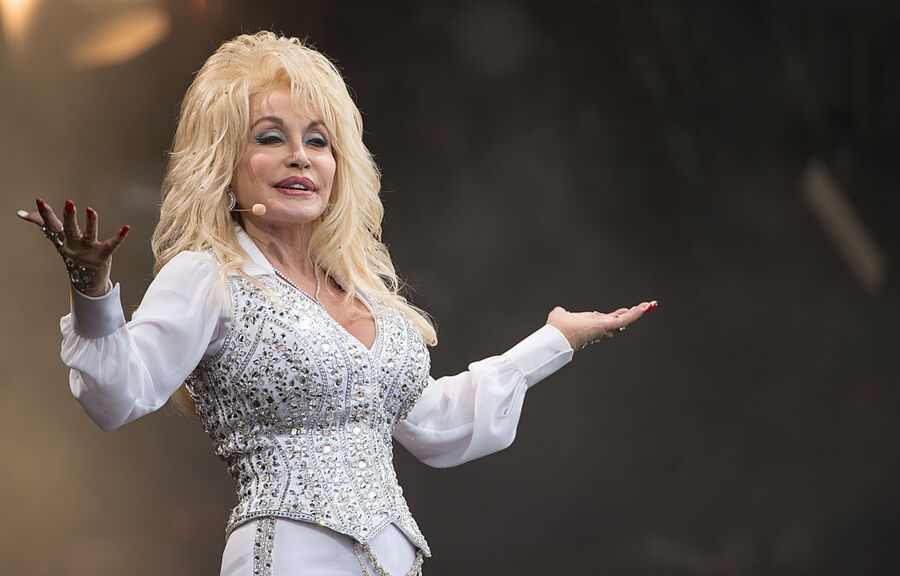 Parton is a homegrown native of the Great Smoky Mountains in the Tennessee region that was recently jeopardized by the wildfires. Her Dollywood theme park in Pigeon Forge was spared by chance of being consumed, but many other people in Tennessee were less fortunate – the National Park Service estimates that up to 700 structures could have been lost in the blaze, many of them homes in the Pigeon Forge area.

Dolly Parton has a reputation as being one of the most generous philanthropists in the industry, but the Dollywood Foundation My People Fund is getting plenty of headlines for the directness of its response to the fire and the generosity of its financial gift to those that lost their homes. That's a good thing, since Parton herself isn't putting up all the cash for the cause, and you can make a donation (100 percent of which will purportedly go to victims) at a special site set up for the fund here.