DMX Charged With Tax Evasion. Facing Up To 44 Years In Prison For "Hiding Millions"

TMZ is reporting that DMX is in some very serious trouble with the IRS. The US Attorney's Office in New York has slapped the rapper with an indictment, charging him with a total of 14 counts of tax evasion from the last several years, and after his formal indictment on Friday morning he'll be facing as much as 44 years in prison if he's found guilty on all 14 counts. DMX is reported to have already surrendered to the feds on Thursday night.

According to documents filed by the authorities on the matter, DMX has been dodging paying his income taxes through a variety of means, declaring little income even when his string of hits in the early 2000s continued to pay out handsome royalties. They allege he stayed away from personal bank accounts, living largely on a cash basis and using the bank accounts of surrogates when he did require the services of a bank. The IRS says he owes them about $1.7 million, and the indictment states that his income in 2011 and 2012 were listed as "unknown," while they evidently have receipts to the effect of his having earned $353,000 and $542,000 respectively in those years. In 2013, he did declare an actual figure to the IRS, but the authorities allege that his $10,000 declaration was under the mark of the $250,000 he actually made. 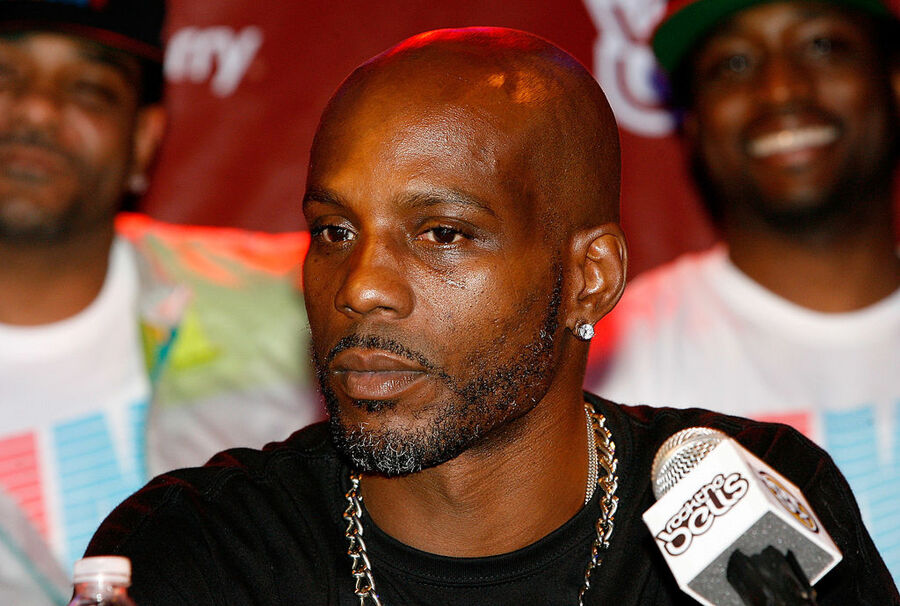 One incredible detail in the indictment involves DMX's 2012 participation in the reality series Couples Therapy. He got paid $125,000, with producers withholding the proper taxes from his check. This "didn't sit well" with DMX, who demanded a check for the full amount with no taxes withheld – and now, five years later, he's probably wishing he hadn't.