By Joseph Gibson on January 6, 2017 in Articles › Celebrity News

When Carrie Fisher died at age 60 in the tail end of 2016's reign of death, she left behind a truly remarkable body of work, not just as an actor, but as a writer and speaker as well. But she also left behind something much less important, albeit potentially lucrative in the monetary sense: A life insurance policy that could be worth as much as $50 million to Disney, according to insurance news site, Insurance Insider, a sum that would be "the market's biggest ever single personal accident insurance claim."

Disney had a (presumably standard for the main Star Wars cast members) contract protection insurance policy on Fisher, to pay out in the event that she passed away or was otherwise unable to fulfill her contract obligation for the next two Star Wars movies. While Fisher is reported to have completed filming for the next installment, her character Princess/General Leia Organa was also slated to feature heavily in the following one, and now it's up to Disney to figure out how to phase her character out with respect and dignity – and they have what would rank as the largest personal insurance payout in history to help them do it. 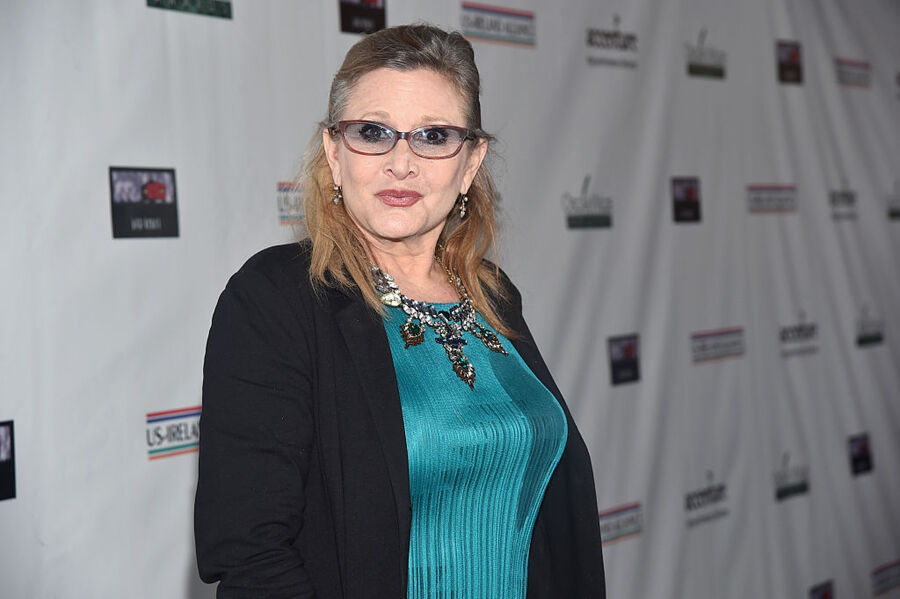 Fisher's policy was held with Lloyd's of London, but the vagaries of the insurance business involve more than 20 carriers within Lloyd's personal accident market paying out the policy. But none of the parties involved – Lloyd's, Disney, the Fisher estate – have commented publicly on the policy or its payout. Which is probably for the best, since I'm sure neither Fisher nor Princess Leia would want to be remembered for the size of her life-insurance policy.