Dionne Warwick Files For Bankruptcy With $10 Million In Tax Debt

April 15 is less than a month away which means most Americans are probably scrambling right now to figure out all the last minute ways to save on taxes. Some tried and true methods of saving on taxes include deducting mortgage interest payments, charitable donations, business expenses and IRA contributions. Some people can even claim portions of their car payments, meals, gas and entertainment as a tax deduction depending on their line of work. Regardless of how many unique and creative deductions you devise, odds are that the average person will still end up eventually owing Uncle Sam a few thousand dollars. Or maybe you're a baller and you end up owing tens of thousands or even hundreds of thousands in taxes. Or maybe you're singer/songwriter Dionne Warwick and you end up owing $10.2 million and are forced to file for bankruptcy protection! How did this happen??? 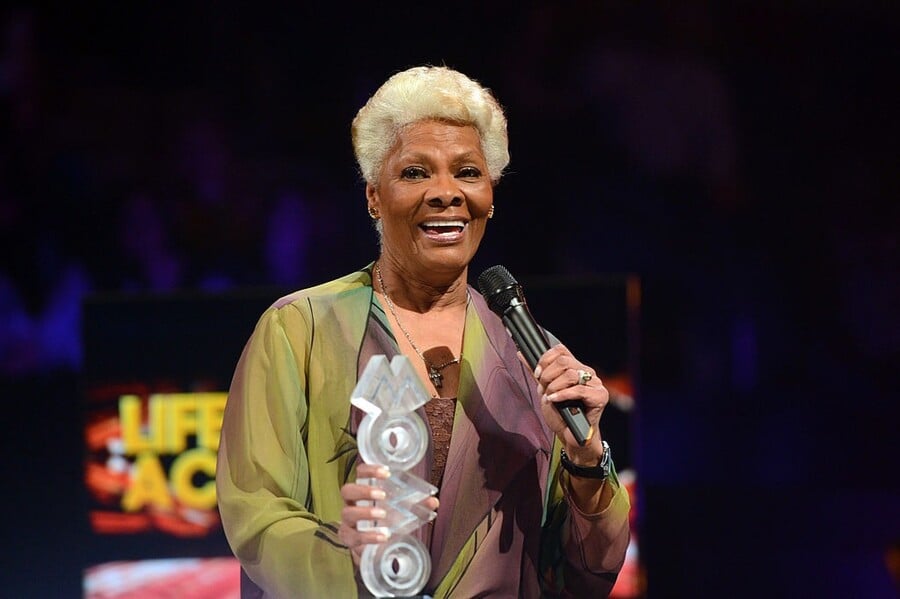 Earlier this week, 72 year old Dionne Warwick was forced to file for Chapter Seven bankruptcy protection over a dispute with the IRS that has gone on for more than 15 years. The dispute dates back to the 1990s when the IRS first filed a lien against the hall of fame songwriter for roughly $1 million in unpaid California state income taxes. Dionne claims that her business manager at the time was incompetent and did not take the proper steps to resolve the tax issues quickly and resolutely. This inaction caused the original lien to to wrack up severe interest and penalties over the next decade. In 2007 Dionne was listed as one of California's top 500 tax delinquents as the original $1 million debt ballooned to nearly $2.7 million. After five years of fighting, things started to look up for Dionne in May 2012 when the IRS announced that an accounting error inflated her debt by more than $1.2 million and that her real bill totaled just under $1 million.

Unfortunately the good times did not last because earlier this week, Dionne Warwick filed for bankruptcy in the state of New Jersey. In the filing, the singer listed that she owed roughly $10.2 million in federal and state back-taxes. She listed the total value of her assets at just $25,000. Furthermore, Dionne noted that while she still has a monthly income of $20,950, her monthly expenses are $20,940, leaving her $10 further in debt each month. Interestingly, Dionne's monthly expenses include $5000 spent on housekeeping and $4000 for a personal assistant. I'm not an accountant, but it might be time for Dionne to start vacuuming her own carpets and answering her own phone calls.

Because Dionne has no major income or assets, filing for Chapter Seven bankruptcy protection allows her to wipe the $10.2 million debt completely away. If Dionne still had a significant income or valuable assets, the court could have forced her to file for Chapter 13 instead. In Chapter 13, her assets would have been repossessed and her future income garnished for life. Chapter Seven is pretty much a clean slate, but it will essentially obliterate her credit score for the next 10 years. That means it will be very difficult for Dionne to rent an apartment, apply for a credit card or lease a car for a while.

For those of us (like myself) who were born after 1980 and only know Dionne from her 1990s Psychic Friends Network infomercials, she is actually one of the greatest songwriters of all time. Some of her most famous hits include "Raindrops Keep Falling on My Head", "Do You Know the Way to San Jose", "The Look of Love" and "That's What Friends Are For". Between 1962 and 1998, Dionne had 56 singles reach the Billboard Hot 100 chart. That's enough to make her the second "most charted" female singer in history, behind Aretha Franklin. Warwick comes from a very long line of talented singers. The late Whitney Houston was Dionne's first cousin. Houston's mother Cissy is Dionne's aunt. 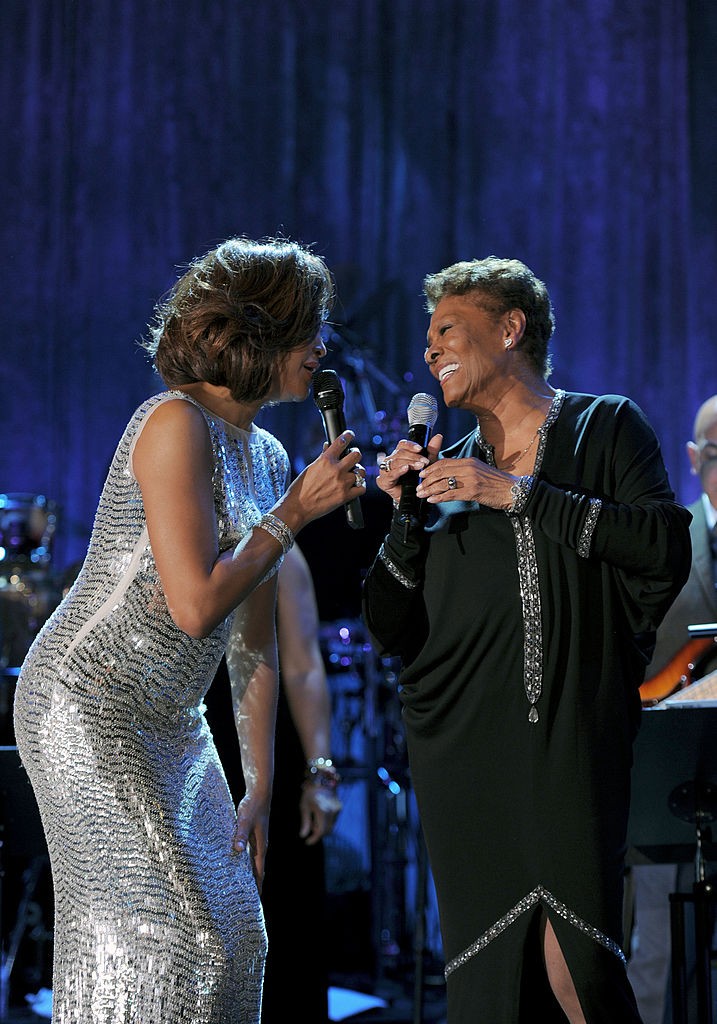