By Joseph Gibson on February 13, 2021 in Articles › Celebrity News

Sean "Diddy" Combs is suing the fashion brand he himself started decades ago for using his likeness without his permission. If that seems unusual, keep in mind that Combs sold the Sean John brand back in 2016 and has has multiple public disputes with it since. Now, as originally reported by AllHipHop, Combs is suing the brand that still bears his name for $25 million over what he says were fabricated quotes and misuse of his likeness in order to promote its new Sean John x Missguided women's apparel line.

In the lawsuit, Combs's lawyer makes it clear that while Global Brands Group, Sean John's present owner, has the right to use its own trademark, some of its recent promotional efforts are not included in that agreement:

"Mr. Combs does not challenge [Sean John/GBG's] right to use the Sean John trademark, but rather [Sean John/GBG's] decision to leverage a fabricated quote they created and then falsely attributed to Mr. Combs, and to use Mr. Combs's name and other monikers to create the false and misleading impression that Mr. Combs is the decision-maker behind the designs and creation of the GBG Collection." 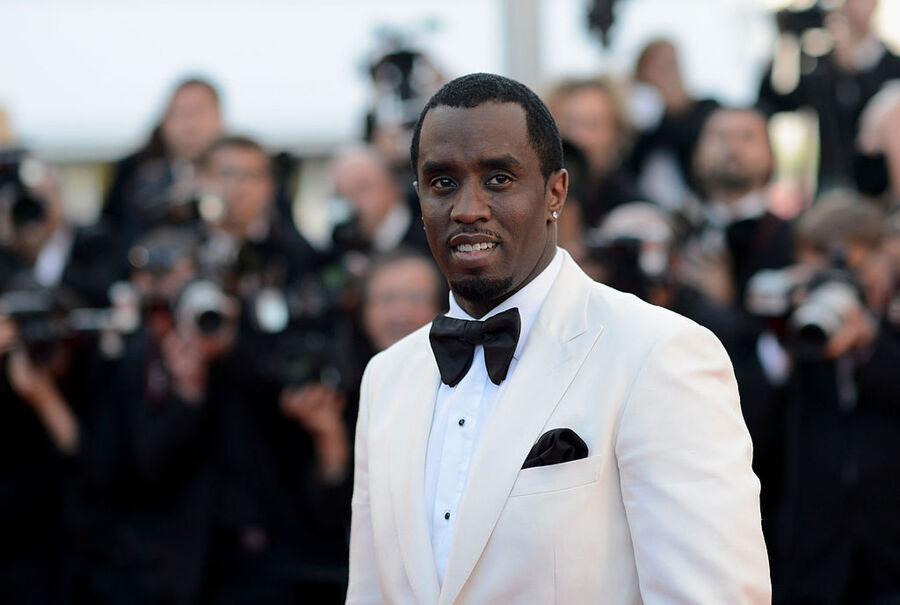 The lawsuit goes on to allege that the fake quotes aren't the only example of the Sean John brand's attempts to trick the public into thinking it's still directly affiliated with Combs. The rapper is also taking legal issue with a short promotional video released by Sean John and that included his image without his permission:

"[Sean John, GBG and Missguided] are using the Unapproved Material, which contains false or misleading representations of fact, to promote and sell the items in the GBG Collection because they understand that associating it with Mr. Combs will significantly increase sales and profits."

The lawsuit is actually the second filed by Combs against Sean John, having earlier sued over their use of his "Vote Or Die" slogan, disputing their ownership, use, and trademark of the phrase for use in merchandise capitalizing on last year's presidential election.