By Chris Kelley on January 28, 2016 in Articles › Celebrity News

Bold words from one of Hollywood's boldest actors. "Our planet cannot be saved unless we leave fossil fuels in the ground where they belong." He may have gone above and beyond the call of duty in his Oscar-nominated role in 2015's The Revenant, but decorated actor Leonardo DiCaprio is working hard to help out in the real world, too.

Leonardo DiCaprio is pledging big bucks to help save the environment.

The well-known actor is the subject of speculation when it comes to the upcoming Oscar ceremony, with many wondering if he'll take home the gold. Fortunately for DiCaprio, he's already on a winning roll. The Titanic actor received the World Economic Forum's Crystal Award this month, an honor bestowed for helping to "improve the state of the world."

The announcement of DiCaprio's new award comes with another big reveal: the Hollywood star is pledging to now give $15 million, saying that more philanthropic donations need to be focused towards "defending our planet." 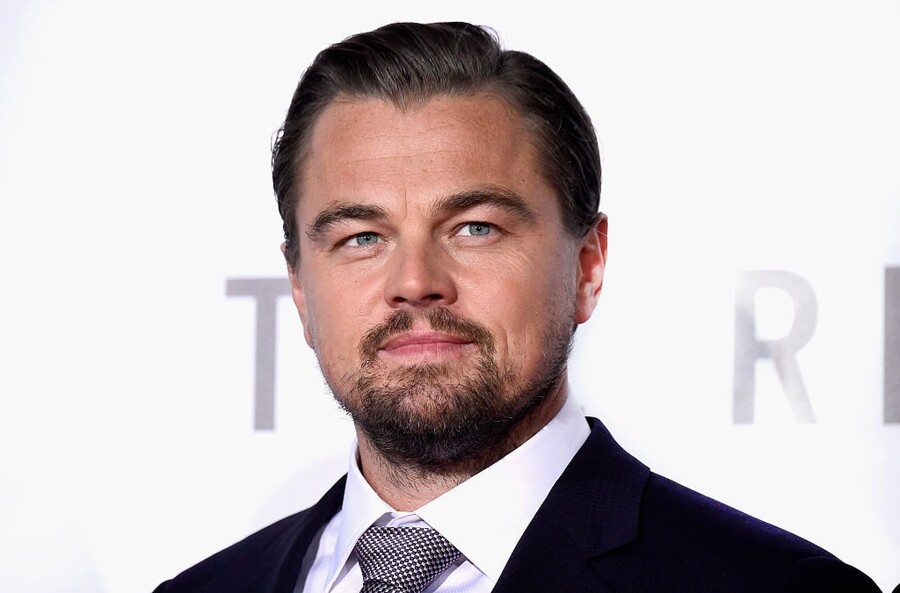 So where exactly are the big bucks headed?

DiCaprio confirms that his big donation will go to a handful of projects specifically aimed at keeping the earth and its resources safe. Some particular partnerships have been revealed as a grant aimed at restoring and protecting rainforests as well as donations to a Google alliance DiCaprio's foundation has joined with to prevent overfishing.

The actor's pledge, through his self-named donation, will also focus on decreasing the earth's dependency on fossil fuels as it works to combat damage to the environment.

Citing Stanford-backed research led by Professor Mark Jacobson, DiCaprio said his donation is one of many that could help change the world. "[Researchers] have proven that we can meet the world's total energy demand using existing renewable technology by 2050," the actor told the WEF audience in Davos.

"The transition is not only the right thing for our world," continued DiCaprio. "It makes clear economic sense and it is possible within our lifetime."