By Marvin Jules on November 26, 2015 in Articles › Celebrity News

Beefs in hip-hop are all too common. Whether it was Biggie vs 2Pac, Jay Z vs Nas, or more recently, Drake vs Meek Mill, beefs are sort of a way of life for rappers. Beefs in sports are also relatively common. But rarely do the worlds of sports and music collide, resulting in a beef over.. underwear? As weird as that sounds, it appears that two New York legends may be embroiled in a beef over just that; underwear.

This story starts back in 2011, when Derek Jeter, the now-retired legendary New York Yankees shortstop, signed a three-year deal with an underwear company named Frigo. The deal made the 41-year-old the director of the Swedish company, and reportedly agreed to participate in major publicity events for the company. Things were all good between the two parties for two years. Then in 2013, Jeter reportedly told the Swedish company that he did not want his involvement with the company to be public during the U.S. launch. As a result, the company turned to none other than Queens-bred rapper 50 Cent to be the ambassador for the brand in the U.S. 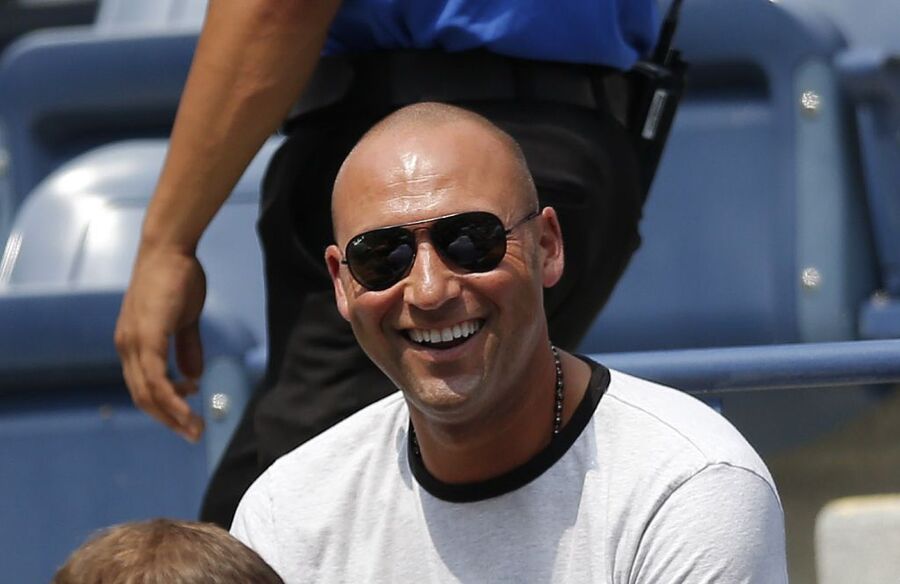 Sounds simple enough, right? Well, the decision to go with 50 Cent as a brand ambassador reportedly did not make Jeter happy, according to Frigo majority owner Mathias Ingvarsson. Ingvarsson claimed that Jeter felt that 50's involvement with Frigo would make the brand too "urban," which caused him to back out of the deal.

Ingvarsson claims that Frigo lost roughly $30 million as a result of Jeter allegedly backing out of the deal, and is suing Jeter for damages. He wants Jeter to give $4.7 million back to the company to make things right. Ingvarsson reportedly wants the court to go to arbitration. 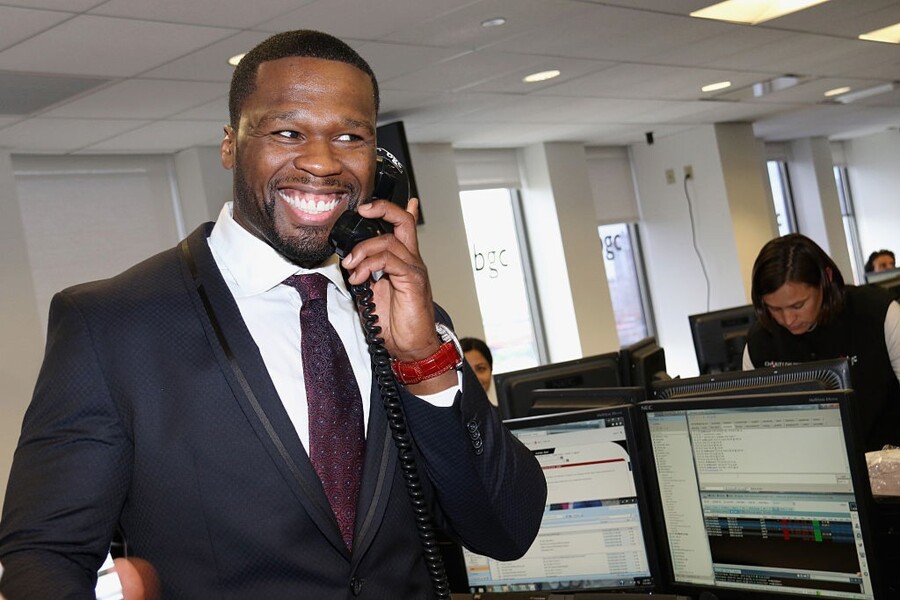 What does Jeter have to say about the whole situation? He released the following statement regarding the lawsuit:

"As a major investor, current stockholder and lender to the Company, I am disgusted by [Company CEO Mathias] Ingvarsson's decision to make these false allegations against me in the press, instead of attempting to work out our business dispute in private. … I facilitated the introductory meeting between 50 Cent and the company, so it makes absolutely no sense that I would object to 50 Cent being a Frigo brand ambassador or think that 50 Cent is 'too urban' for the brand."

50 Cent took to Instagram after the initial report broke, posting a picture of himself and the Yankees great, renouncing his Yankees fandom. The post has since been deleted.