By Alyssa Camparo on August 26, 2016 in Articles › Celebrity News

Last week, we thought the dramatic divorce between Amber Heard and Johnny Depp had finally come to a happy ending. But Hollywood loves a sequel and lawyers need billable hours. At issue in Heard v. Depp II, is the $7 million divorce settlement Heard has committed to giving to charity.

To recap, since Heard filed for divorce in May, the accusations hurled between the Hollywood couple have become increasingly hostile. After Depp flat out rejected Heard's request for $50,000 a month in spousal support, Heard requested a temporary restraining order against Depp, claiming he struck her and threw a mobile phone during a fight. Depp's lawyer said the claim was financially motivated.

Last week, Heard agreed to withdraw her request for a restraining order and resolve the domestic violence petition for $7 million plus attorney fees from Depp. Importantly, she also committed to donate the entire settlement to charity to "help those less able to defend themselves." A spokesperson for Depp told TMZ that Heard's "generosity in giving to these wonderful causes is deeply respected." 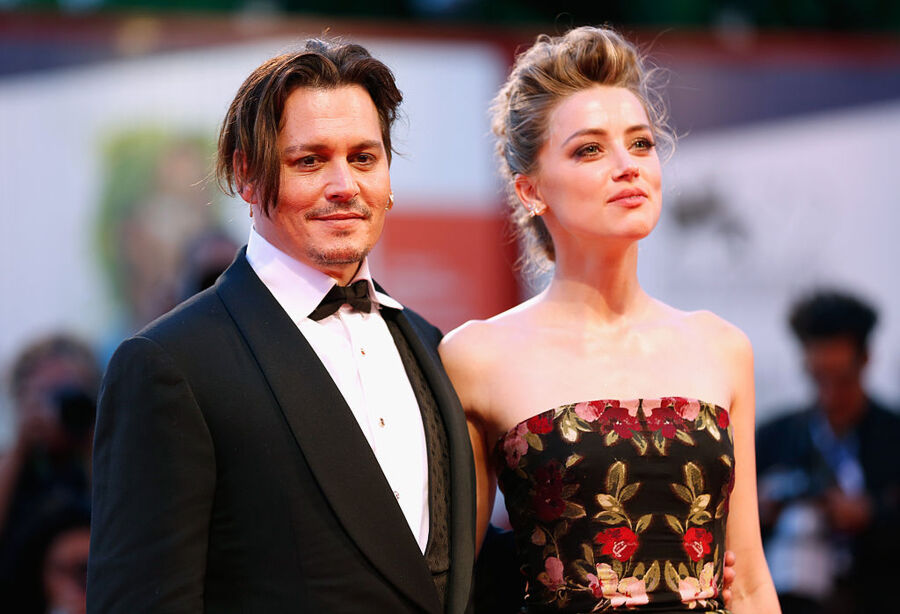 But the goodwill is gone, after Depp made the payment to charities on Heard's behalf. He claimed he wanted to benefit from the substantial tax deduction – a $3.5 million tax deduction.

"If Johnny wishes to change the settlement agreement, we must insist that he honor the full amount by donating $14 million to charity, which after accounting for his tax deduction, is equal to his $7 million payment obligation to Amber," a member of Heard's legal team told DailyMail.com. They added that not doing so would be a "transparent" attempt by Depp's legal team to relieve his financial burden.

Depp said he only sent the first of "multiple installments" to Heard's chosen charities, the Children's Hospital of Los Angeles and the American Civil Liberties Union. Heard's legal team said he made one lump sum payment.

Let's hope the sequel also has a happy ending.